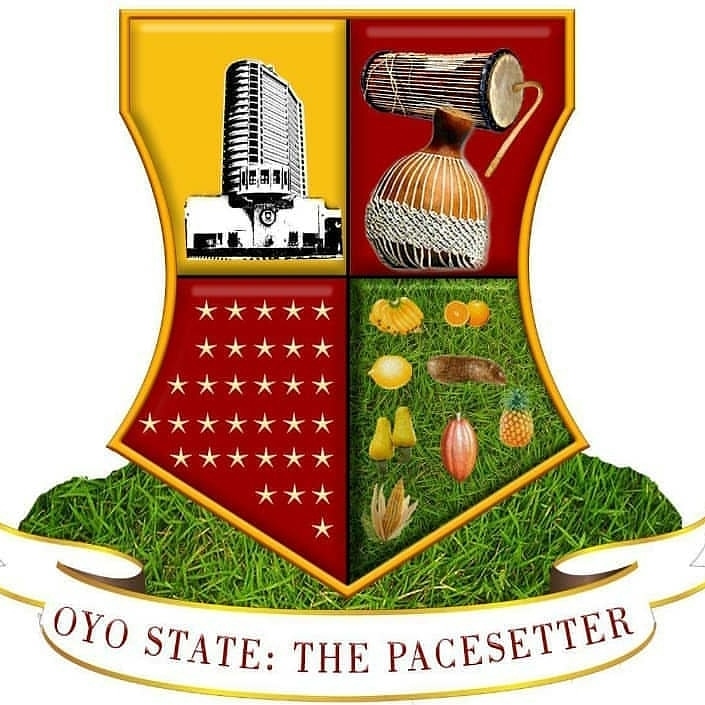 Oyo State government has announced on Thursday that waste bins would be made available for public use at strategic places in line with the State administration’s zero tolerance filth and unkept environment.

This was made known by the Commissioner for Environment and Natural Resources, Dr Lateef Oyeleke while addressing press men after the Thursday weekly sanitation exercise in Ibadan.

Dr Oyeleke said the government would ensure proper management of tge public waste bins, stating that it was available in the past but was unsustainable because of lack of proper coordination.

The Environment boss said the waste bin would adorn strategic places in residential and market places so that people can properly dispose their waste rather than placing them on the road medians.

“We will soon begin placing these waste bins at strategic locations where residents will be expected to dump their domestic waste, these bins will serve residential and commercial purposes and will attract a token so as to be able to sustain the system.

“We are doing this to complement other evacuation systems that are geared towards ensuring a cleaner environment which will precipitate good living among our people.”

The Commissioner however noted that the service would not be free as the smooth running would require the users to pay a little sum because government has invested a lot in ensuring best and internationally acceptable environmental practices.

The Commissioner, while monitoring the sanitation exercise within the Ibadan metropolis of Iwo road, Beere, Agodi, Oja oba assured that the government was committed to the cleanliness of the environment and would make violators face the full wrath of the law.

He also noted that the dumpsite at Awotan was upgraded to comply with international standard so as to mitigate environmental hazards from air pollution that used to arise from refuse sites.

He said the Awotan dumpsite and other dumpsites were being rebuilt to ensure that waste collectors dispose the refuse adequately and at approved sites.