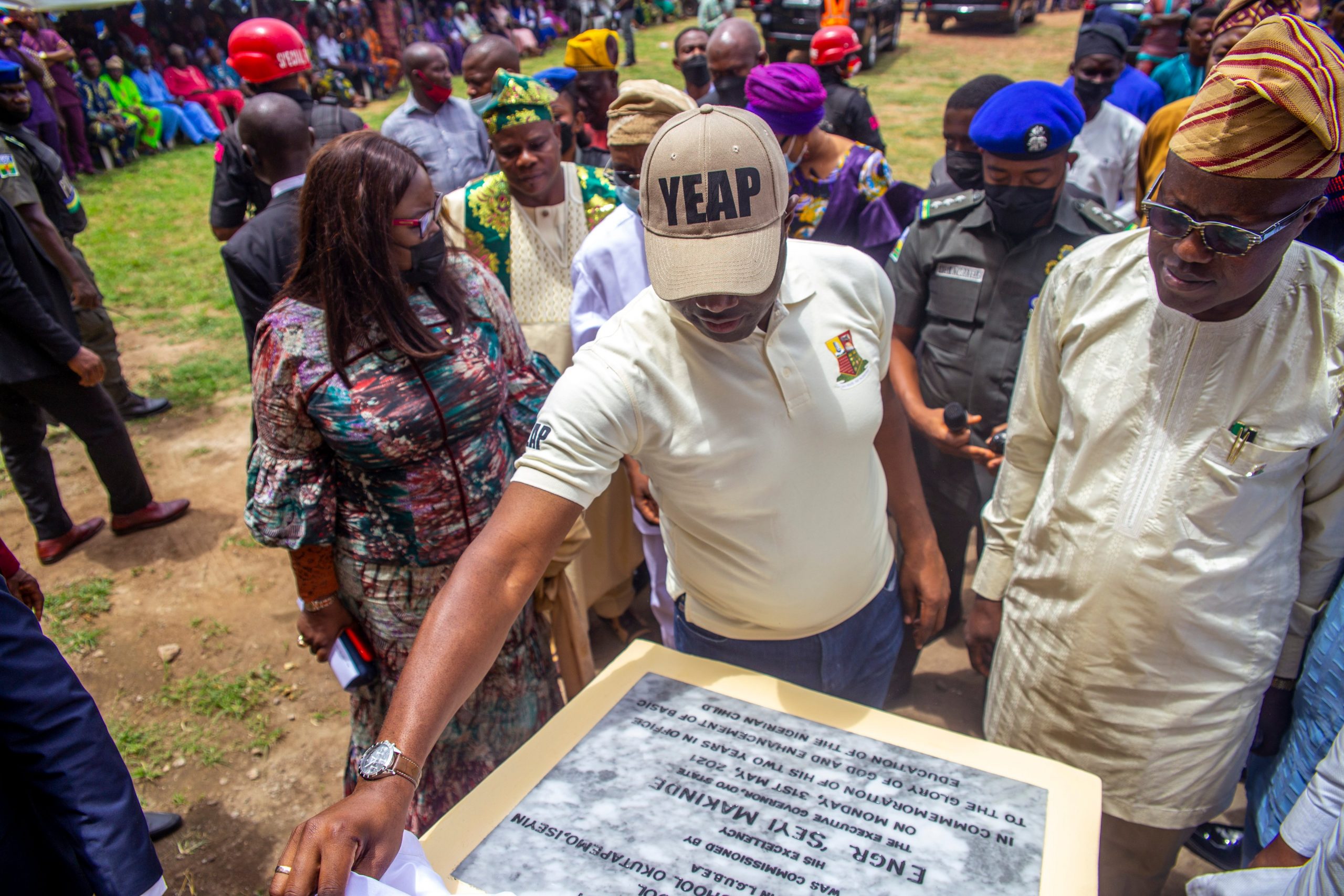 The Executive Chairman of the State Universal Basic Education Board, Dr. Nureni Adeniran, told the News Agency of Nigeria in Ibadan on Tuesday that there had also been massive infrastructure development and quality assurance in the sector.

Adeniran said: “When we came on board, there used to be a decline in enrolment of pupils in public primary schools, but government’s free education policy programme has changed the trajectory.

“This means that those children that would have been out of school are now attracted back into the classroom.

“They are attracted back to school for various reasons such as end to discrimination along the line of economic status of parents and the transformational development going on in the schools.”

Adeniran attributed the improvements to increased budgetary allocation to the sector as well as timely payment of counterpart funds to the Universal Basic Education Commission.

He said: “We also need to say that not less than 23 per cent of Oyo State’s annual budget is now dedicated to the education sector.

“It is unprecedented, because in the past, there used to be three per cent or five per cent budgetary allocation to education.

“This is a clear departure from what used to be.”

Adeniran also said the assessments of Sustainable Development Goals office and other agencies showed that quality in teaching and learning in Oyo State’s education sector had improved tremendously.

He said the state is now rated 11th as against 22nd position it used to be in the West African Examinations Council outcomes.

The SUBEB boss said the state had completed the building of 48 model schools in the last two years and constructed 45 blocks of three classrooms, 22 blocks of four classrooms and a block of six classrooms.

“We have succeeded in renovating 120 blocks of classrooms across schools and we have sunk 77 boreholes.”