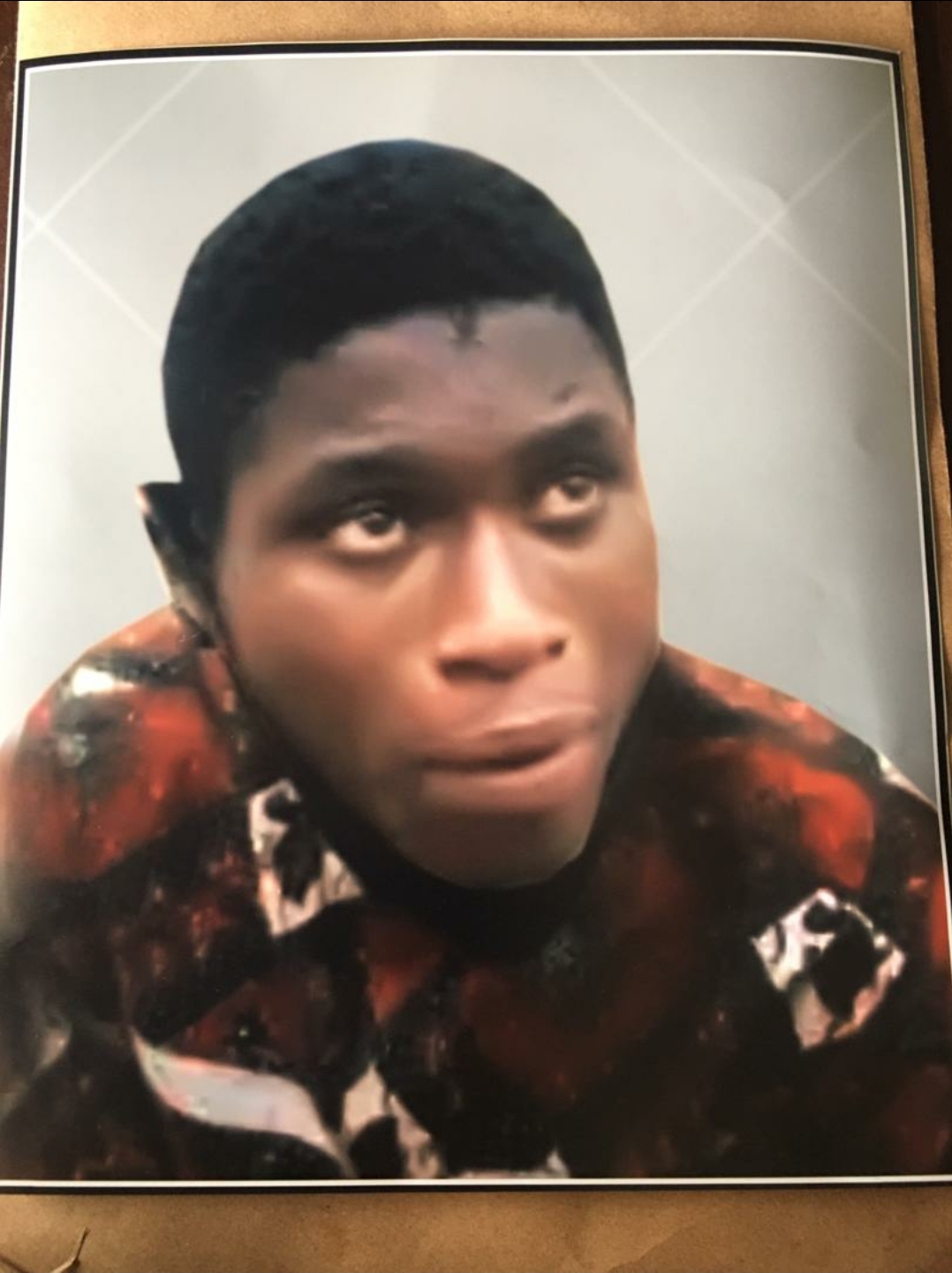 In a Statement signed by the Police Public Relations Officer, Fadeyi Olugbenga, the 19 year old who was arrested and paraded along with two others at the Oyo State Police Command on 17th July, 2020 and later charged to court but remanded in Police custody escaped from lawful custody on August 11, 2020.

The CP therefore implored the general public to be on the lookout, arrest and immediately inform the Officers and men of the Command if Sunday Shodipe is sighted for immediate handing over for further action.

He further appealed to residents with credible information on where about of the assailant not to hesitate in passing same to the Oyo State Police Command to assist in the apprehension of the offender who is now at large.

The statement read, “The CP wishes to unequivocally state that, the Command is committed to the protection of lives and properties of the good people of Oyo State. He therefore assures that adequate security measures have been emplaced to enable all and sundry transact their lawful businesses in an atmosphere of peace and tranquility, move from one place to another without any fear or molestation from any individual or groups as he sternly warns criminal elements to steer clear of Oyo State”.

However. CP Nwachukwu advised angry youths/mobs not to take laws into their hands by carrying out jungle justice when suspected criminals are arrested, but such suspect(s) should be handed over to the Police.