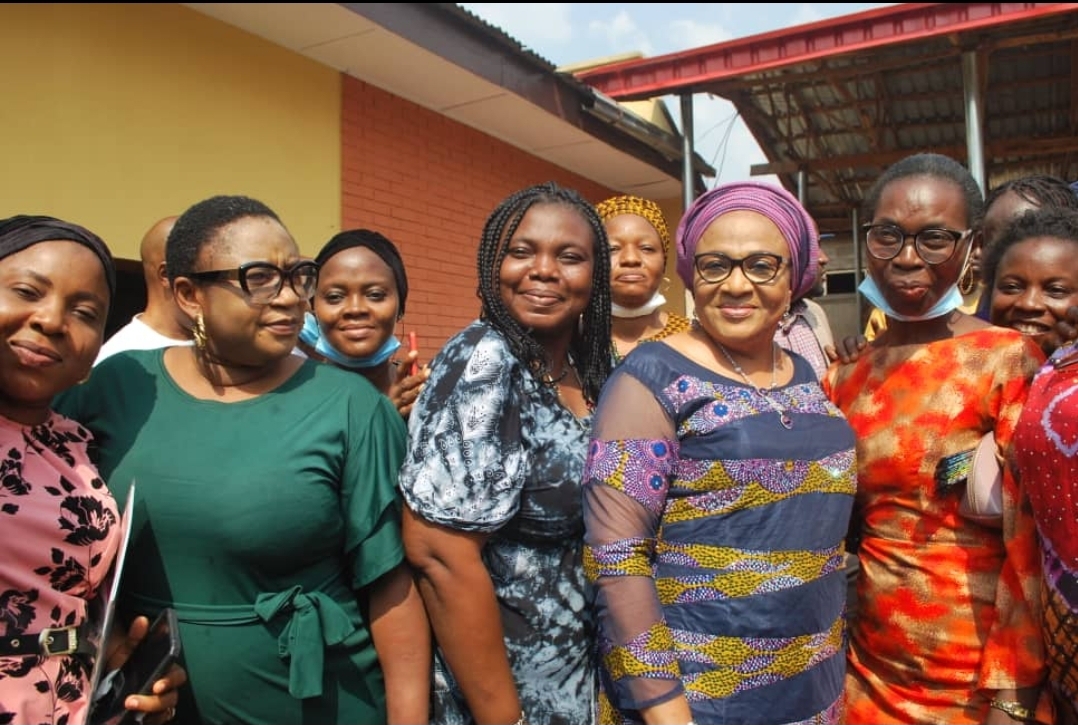 Nigeria Association of Women Journalists (NAWOJ), Oyo State Chapter has commended its members for coming out enmass to participate in the 2021 Oyo NUJ Press Week.

In a release jointly signed by its Chairperson, Comrade Omolola Alamu and the Secretary, Comrade Ramat Alade and distributed to journalists shortly after the programme marking the second day of NUJ Press Week held in Ibadan.

NAWOJ described the organisation of the events as commendable and a step above last year programmes.

The chairperson affairmed that the present NAWOJ in the state is an aassociation where every member is involved hence the need to give active supports to the Demola Babalola led administration in moving OYO NUJ to a greater height.

She said “Oyo NUJ is highy commended for its unprecedented achievements in the last two years in office. NAWOJ appreciates the calibre of personalties the Union has bestowed with awards of Excelllence among whom is the former First lady of Oyo state Chief Mrs Florence Abiola Ajimobi who was awarded with the most influencer woman of the year”.

She stressed that it is a well deserved honor on her Excellence considering her active involvenet in the well being of women and children in Oyo state and Nigeria as a whole.

Oyo NAWOJ congratulated her Excellency on the new feather added to her wings. They pray God bless her abundantly and give her the most required sound health to continue contributing positively to the life of the populace especially women and children.