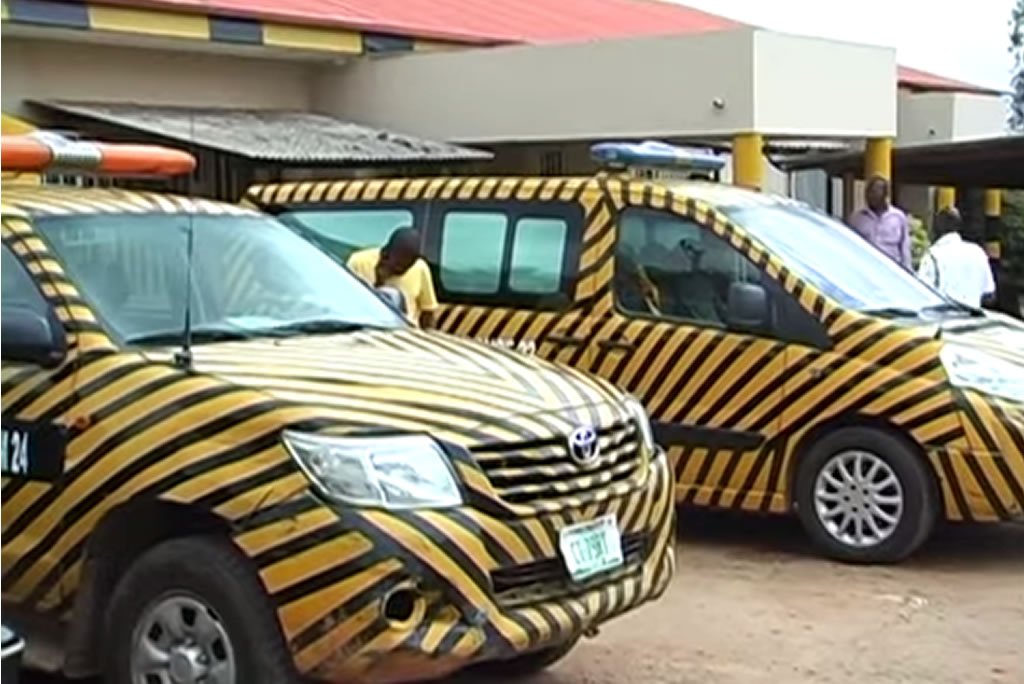 He hinted that officers of the State Vehicle Inspection Department (VIO) that were accused of extorting motorists and hindering free flow of traffic would henceforth be punished, as the government has a mandate for the officers to enforce and not for them to become terror on the road.

He said the directorate under which the Vehicle Inspection Officers work would be briefed andnecessary monitoring would be done to get to the root of the allegation, so as to single out the erring officers that wanted to tarnish the name of the inspectorate.

The former council Chairman added that despite the cancellation of curfew in Oyo State, safety protocols against Covid-19 in public places like churches and mosques were still in place.

“There is still the regulation of churches not to allow more than 25% of total capacity of congregation at every service, the same goes for mosques, we still use this opportunity to appeal to our market women and traders to let us take personal responsibility and stay safe.

“Okada riders have been told not to take more than one passengers, public vehicle drivers should not overload their passengers to avoid passing the virus from those that already have it to others,” he pleaded.

He so expressed the State government’s resolve to spend the loan obtained for infrastructural development on recurrent expenditure like payment of salary, pension and gratuity of retired civil servants.