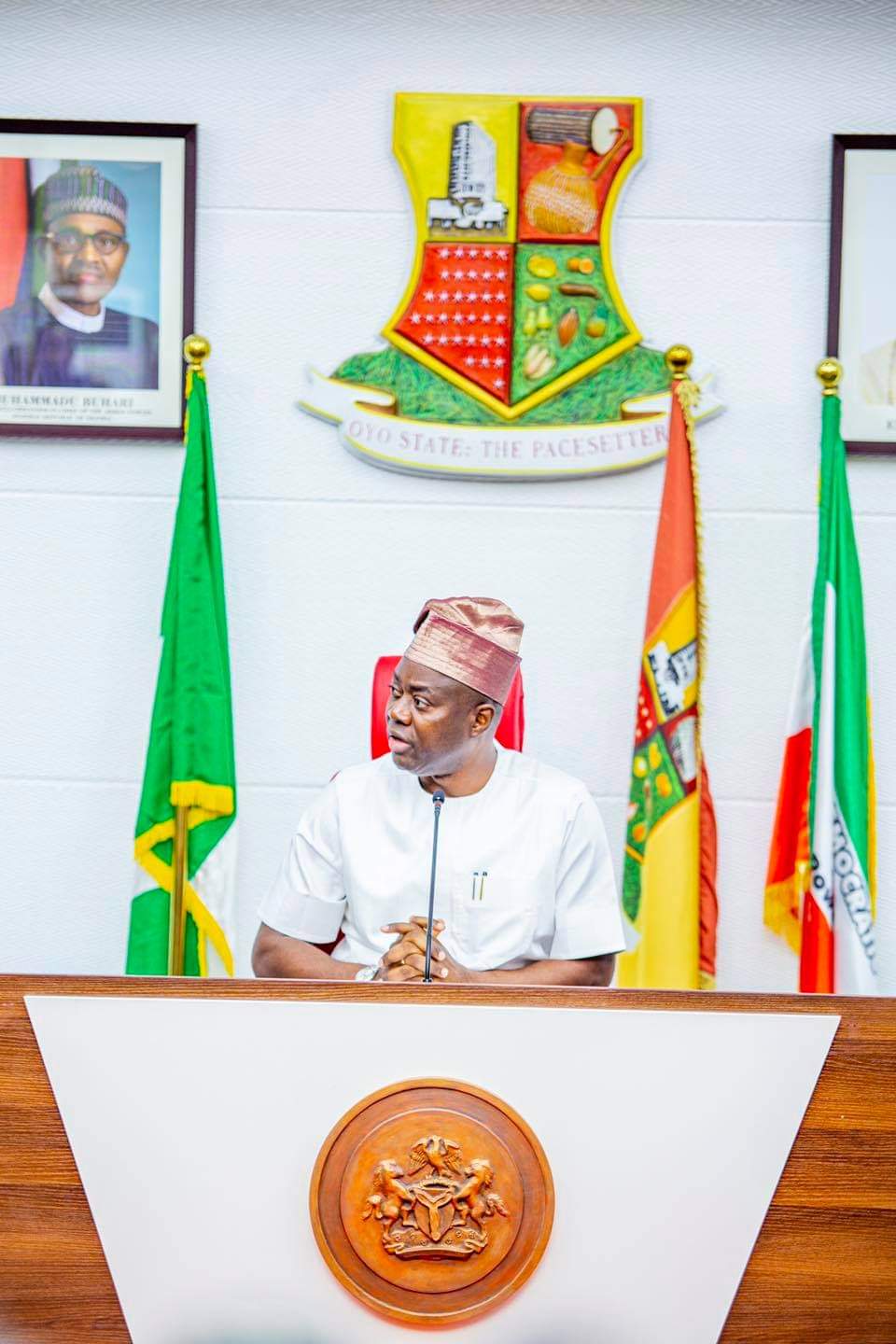 Oyo State Government has collaborated with HACEY Initiative on how to end the practice of Female Genital mutilation among residents of the state.

Speaking at a Stakeholders Forum Dissemination of Research Findings on Female Genital Mutilation on Friday at the Ministry of Health, the Honourable Commissioner for Health, Dr Bashir Bello, said this is part of the State Government’s efforts at making the practice unpopular among residents in the state.

He further said that health sector being a cardinal programme of Governor Seyi Makinde’s administration, has led to the focus of his Ministry on Primary Health Care, which is the closest to people at the grassroots.

Dr. Bello noted that Engineer Makinde has laid emphasis on working with all developmental agencies for the success of Primary Health Care Services in the state.

His words: “Through Primary Health Care, awareness and knowledge will be built because what we have seen today is that there is high degree of awareness but a lower level of knowledge as to why Female Genital Mutilation or Cutting must be reduced but thanks to God that we are seeing an improvement on the reduction rate on the practice”.

“The important thing to note is that there has been an existing law for any form of violence against women that carries a two-year penalty but I want to emphasize that for Female Genital Mutilation, which if explored further, is like an intention to murder because while in practice, it could lead to heavy bleeding and death.”

The Commissioner noted the region being circumcised in the human body is highly vascularized, a good bleeding region particularly for female, which serves as the reproductive apparatus.

On his part, the Executive Secretary, Oyo State Primary Health Care Board, Dr. Muideen Olatunji, noted that prompt approach is needed after identifying an issue, hence the need to partner other organizations that are willing to assist the Government in advancing a cause.

According to him, “the essence of this collaboration is to help us put end to the Female Genital Mutilation”.

Further, Dr. Olatunji emphasized that six out of the thirty-three Local Government Areas in the state have been selected, which will later spread across to other LGAs.

In her remarks, Oluwatomi Olunuga from Hacey Health Initiative, said from their findings, there is a high level of awareness in the state, but this has recorded poor level of knowledge on Female Genital Mutilation.

She called for high level of enforcement of the law which will serve as deterrent to members of the community who still indulge in such practice.

Oluwatomi, however, urged the State Government to put in strategies that will enforce existing laws against the practice and advised the government to find means of engagement for the circumciser with the view to making them look for other means of livelihood.