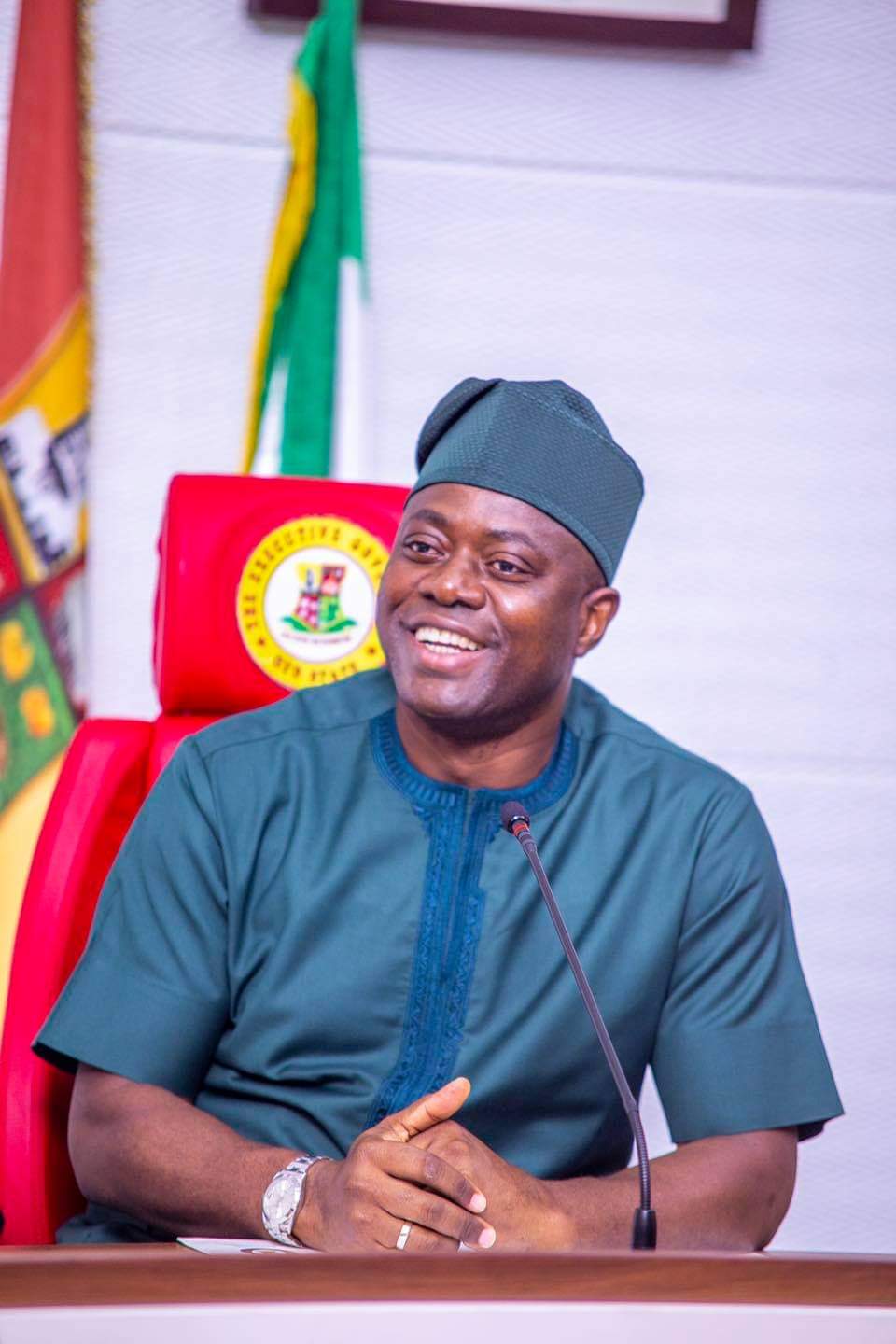 The Government of Oyo State has approved a draft bill to reflect the new ownership structure of the Ladoke Akintola University of Technology (LAUTECH) Ogbomoso, the State’s Attorney General and Commissioner of Justice, Prof Oyelowo Oyewo, has said.
Oyewo, who briefed newsmen at the end of the State’s Executive Council meeting on Wednesday, added that the new law, when it comes into effect, would reflect the multi-campus status of the institution, adding that the bill will be immediately transmitted to the State House of Assembly for consideration.

The commissioner, who addressed State House Correspondents at the Press Centre of the Governor’s Office, Agodi, Ibadan, alongside his colleagues in the Ministry of Education, Barrister Olasunkanmi Olaleye, and Dr. Wasiu Olatubosun of the Ministry of Information, Culture and Tourism, also stated that the new bill, when passed into law, will replace the LAUTECH law of 2000.
Also speaking at the press briefing, Barr. Olaleye said that the State Executive Council approved the production of exercise books worth N446,000,000, (four hundred and forty-six million naira only), the production of 25,750 pair of students’ furniture at the total sum of N658,000,000 (six hundred and fifty eight million naira only) and the procurement of science equipment worth N169,000,000 (one hundred and sixty nine million naira only)for all public secondary schools in the state.

He also said that the Council approved the completion of abandoned Millennium Secondary School at Ogbomoso for the sum of N64,000,000 (sixty-four million naira), adding that the school, with 32 classrooms, would be completed in eight weeks.

A statement by the Chief Press Secretary to the governor, Mr. Taiwo Adisa, also quoted the Commissioner for Education as saying that the contracts were awarded to improve the standard of education in the state.

“One, the contract for the production of exercise books for all public secondary schools in the state was awarded for a total sum of N446,000,000, which is to be delivered within four weeks so that the students can make use of them in January.

“Lastly, the government also awarded a contract for the completion of abandoned Millennium Secondary School at Ogbomoso, for a sum of N64,000,000. The construction of the school that consists of 32 classrooms actually started since 2010 but, up till now, it has not been completed.”

The statement also quoted Professor Oyewo as saying that the State Executive Council resolved to present the Sole Ownership of LAUTECH University bill to Oyo State House of Assembly.

He said: “At the 33rd exco council meeting, the Ministry of Justice, presented a bill, consequent upon the pronouncement of the National Universities Commission NUC, bringing to an end the joint ownership of LAUTECH between Osun State and Oyo State, and vesting the sole ownership of LAUTECH in Oyo State.

“This made it necessary for us to have the existing law, which is the LAUTECH law of 2000 to be either amended or repealed. We chose the other route of having the pre-existing laws repealed and bringing in a new law to establish the LAUTECH University Law with sole ownership vested in Oyo State; and to also discontinue the practices and rules that hitherto applied to LAUTECH in the joint ownership with Osun State.”

He added that the new law, when operational, would deal with the composition of the Council of the University and make it a multi-campus institution.

He added: “We also made some consequential amendments to the composition of the council and, more importantly, empower the university to be a multi-campus institution with campuses established in Oyo State as the need arises.

“So, these are the major amendments which have been done but the law will now be known as LAUTECH Law of 2020, so that it constitutes a new beginning; the opening of a new chapter in the life of that institution.”