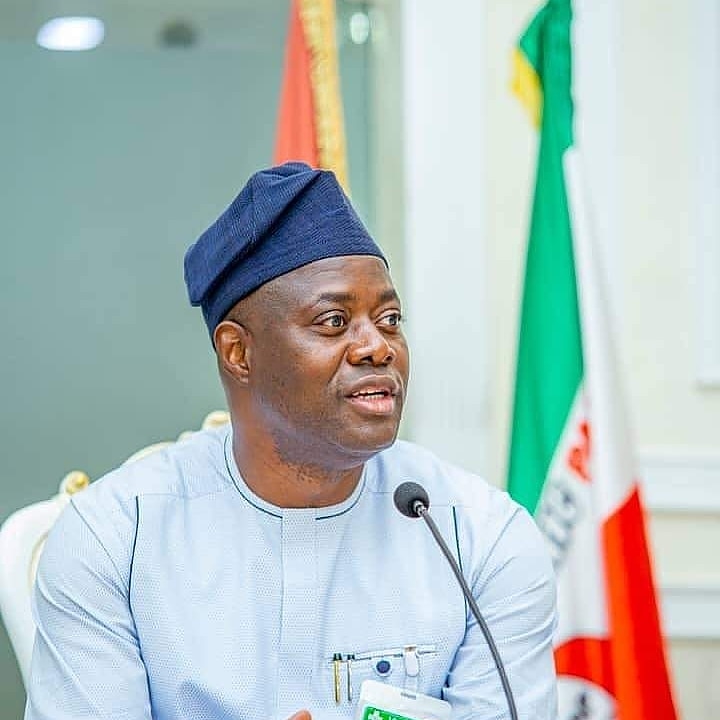 …says programme will empower youths, expand economy of the state

The Oyo State Government, on Tuesday, approved the sum of 1.2 million US Dollars for the commencement of the Start Them Early Programme (STEP), an agribusiness initiative, in six selected secondary schools, across the six geopolitical zones in the state.
The programme, according to the state government, is targeted at gainfully impacting youths in agribusiness with the potentials of expanding the economy of the state.
It also noted that the programme will encourage youths’ interest in agribusiness.
A statement by the Special Assistant (Print Media) to Governor Seyi Makinde, Moses Alao, indicated that the Oyo State Commissioner for Finance, Mr. Akinola Ojo, made the disclosure shortly after the 22nd executive council meeting presided over by the Governor Makinde, held at the Government House, Agodi, Ibadan.
Ojo stated that STEP is an intervention programme that uses a unique approach that would encourage and prepare secondary schools’ students to explore potentials in agribusiness and groom their various skills.
He added that six (6) identified schools would be upgraded by the state government to kickstart the STEP Agribusiness Initiative, stating that the state government is working closely with the International Institute of Tropical Agriculture (IITA) to engage more students in Oyo State in agribusiness.
He said: “At the 22nd EXCO meeting, which we held today, one of the projects that was approved was the Start Them Early Programme STEP in Agribusiness, in partnership with the International Institute of Tropical Agriculture (IITA) and Oyo State.
“The whole essence of the programme is to put in place a cooperation and overall support of the private sector in the area of IITA corps and comparative advantage to partner on the agribusiness education and on youth work in agriculture in driving the STEP project.
“It is also aimed at engaging in consultative meetings and personnel visits between both IITA and the Oyo State Government.
“The programme is for a total cost of $1.2million and what they are going to do is to put together, in the six geopolitical zones, schools that will be used in the pilot programme. They are going to overhaul six schools in the three geopolitical zones in Oyo State at a cost of $1.2million.
“The programme is to encourage all our youths to try and ensure that they get involved in agribusiness, which is where Oyo State has its comparative advantage. It is focused on the youths within Oyo State.
“One of the cardinal points of this administration is an expanded economy and our catalyst for expansion is agribusiness. As we all know, the youths are our focus because they are the future of Oyo State.”
He added: “This programme will help encourage and bring the youths on board early enough to start getting them involved in the agricultural value chain and to ensure that there is a robust framework to encourage them. This initiative is one of the cutting edge initiatives within the agribusiness space and the state is ready to partner with IITA to push it forward.”
Signed
Moses Alao
Special Assistant (Print Media) to Governor Seyi Makinde
25 August, 2020.