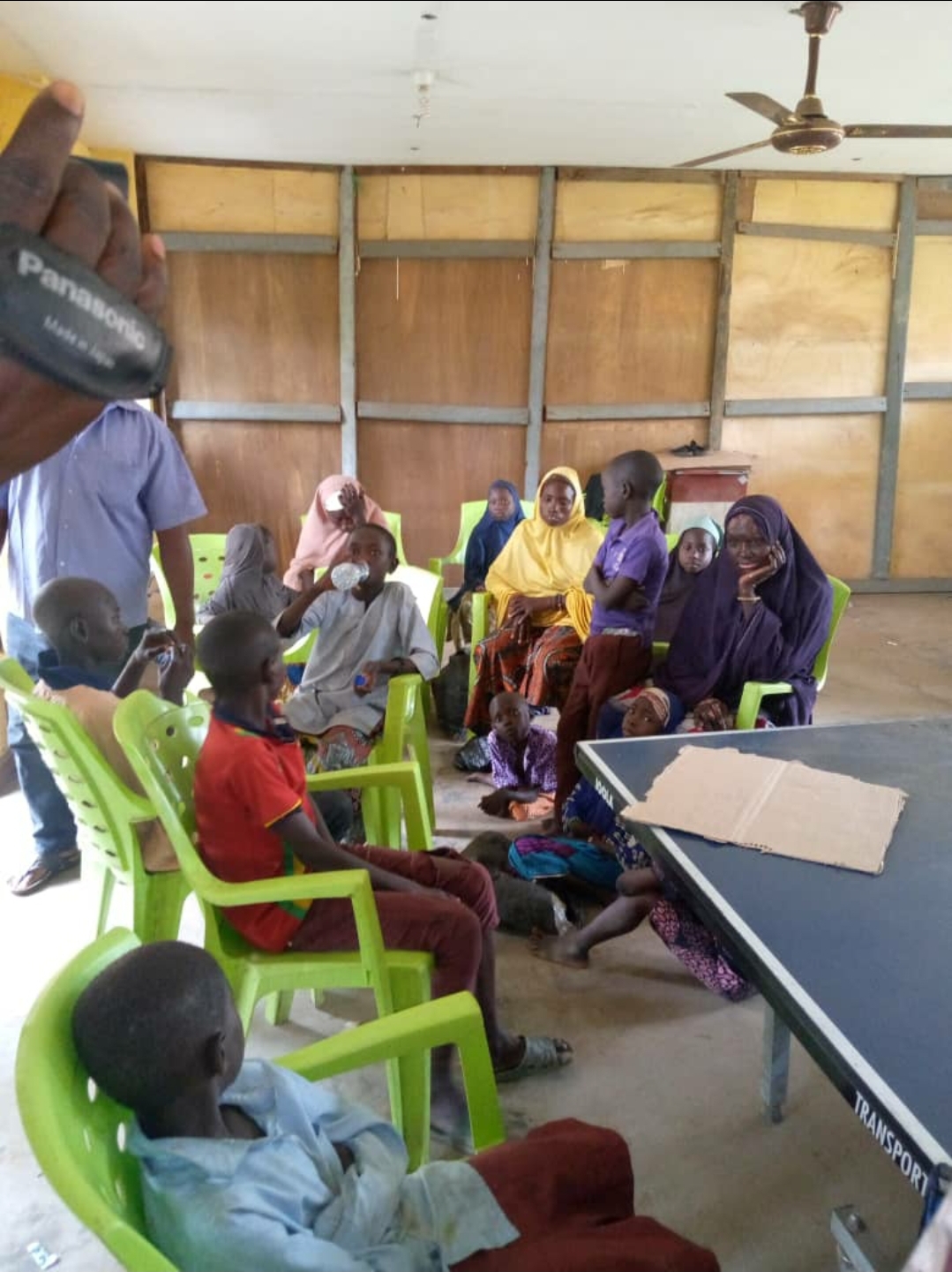 Thirty two beggars have been evacuated from the street by the Oyo State Government in its continued effort at ridding the State of destitute and providing succour to children used for street begging.

The exercise, fourth of its kind, was carried out around the popular Dugbe market and Mokola under bridge axis of Ibadan on Thursday afternoon.

She noted that the evacuated beggars who were majorly from the Northern part of the country would be taken to a special centre managed by the Matan Arewa for Sustainable Development Initiative, in collaboration with the State government.

Kolajo said the Ministry would work together with the body to give the children free education, feeding and other essentials to change their status in the society.

“We have evacuated 32 destitute individuals from two popular locations in Ibadan, Dugbe and Mokola Roundabout, they have been taken to a special home where they will be rehabilitated for a change on their social status.

“The children among them that were used by their parents as beggars will receive free education after their rehabilitation and medical care, they are Nigerians, they deserve to be given a better life like others.”

She said the State government, through the Ministry of Women Affairs and Social Inclusion has zero tolerance for children roaming the street instead of going to schools, adding that this brought about the need for the enforcement exercise in the second half of the year to take destitute individuals, especially children beggars off the street.

He explained further that the Ministry after getting their profiles, would hand them over to the Matan Arewa for onward repatriation and rehabilitation with their families.

“As you can see, the people are Hausas, the NGO that is working with us today is Matan Arewa who understands the Hausa language, the NGO people will communicate effectively with the beggars in Hausa language.

“The beggars after giving their profile will be handed over to the NGO for onward repatriation, rehabilitation and integration with their families,” he said.

While giving assurances that the raiding of beggars off the street would continue in weeks to come, Mr Kolajo stated that Oyo State Government has been speaking with other relevant ministries in other states on the need to collaborate with them on repatriation of their citizens roaming the street of Oyo State back to their families.

The President Matan Arewa Sustainable Development Initiative, Hajia Aishat Ismail called on the northern State governments to help at repatriating the street beggars back to their various States.

She hinted that most of the beggars were willing to travel back to their States of origin.