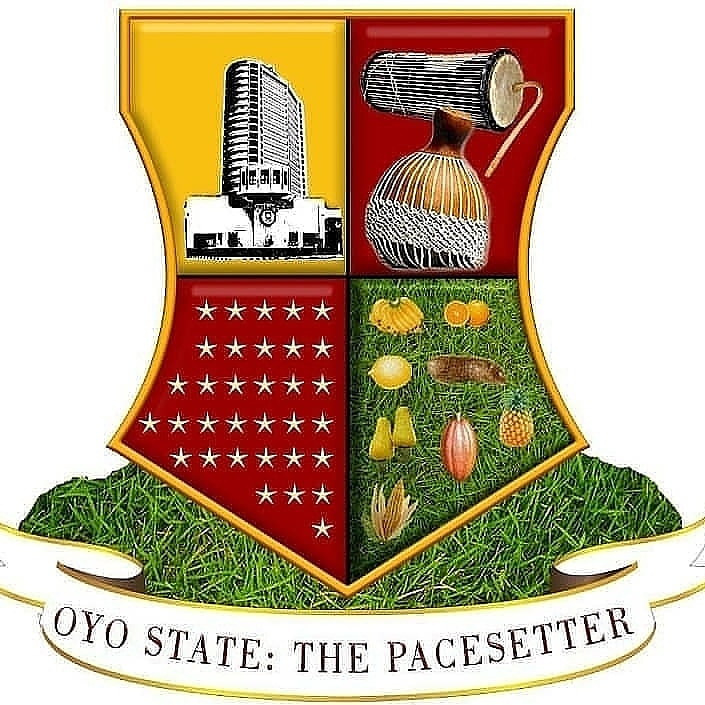 The chairman, Oyo state environmental taskforce, Assistant Commissioner of Police Francis Ojomo (rtd), said the task force has raked in N6 million for the government and prosecuted over 200 individuals for various offenses.

He gave the update on Monday, while speaking with Newsmen.

The Commissioner for Environment and Natural Resources, Barrister Idowu Oyeleke, while addressing newsmen, restated that the state would continue to arrest those who are bent to sabotage the efforts of the government in achieving a clean, safe and healthy environment in Oyo state.