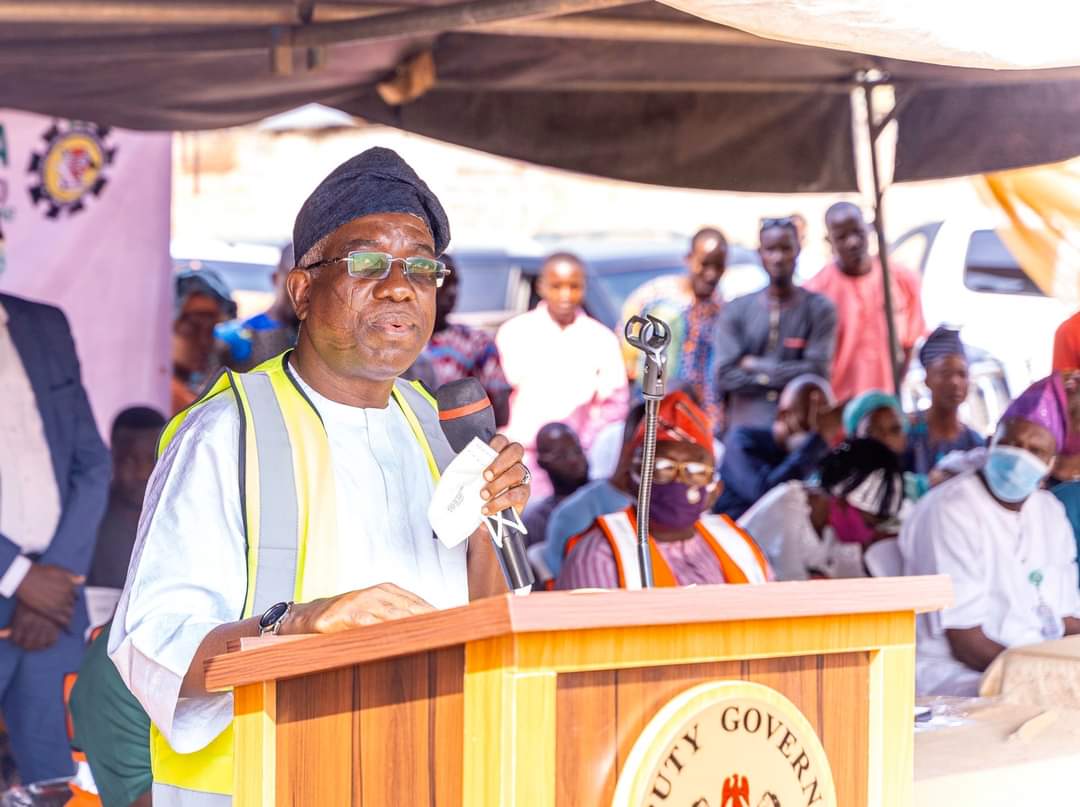 Oyo state deputy governor, Engineer Rauf Olaniyan has described the role of Nigerian Police Force as important in the security of lives and properties of the citizens, which cannot but be over emphasized.

He said this at a send forth programme organized for the outgoing Commissioner of Police in the State at Ilaji Hotel and Resorts in Ibadan on Saturday.

While describing the outgoing Commissioner of Police in Oyo State, CP Joe Enwonwu as a thoroughbred officer whose efforts in the security of lives and properties in the state cannot be easily forgotten, Olaniyan wished him success in his future endeavors.

The deputy governor equally appreciated the CEO of Ilaji Hotel & Resorts for reducing the unemployment rate in the State and boosting the economic activities of the state through the establishment of the Resort.

Earlier in his welcome address, the Chief Executive Officer of Ilaji Hotels and Sports Resorts, Engineer Dotun Sanusi explained the reason behind the sent forth program which he said was borne out of the supports received so far from the force and the smooth relationship enjoyed in the short stay of the commissioner of police.

Sanusi also commended the force for maintaining peace in the state despite various challenges, adding that the CP needed to be commended for his sterling performance and professionalism.

He charged the new CP Mrs Ngozi Onadeko, to take the baton from where the out gone officer had stopped.

In their separate goodwill messages, the Eze Ndigbo of Ibadanland, Chief Eze Anozie and President-General of the Nigerian Supporters Club, Dr Rafiu Oladipupo appreciated Governor Seyi Makinde-led administration for making the State a peaceful and habitable for all and sundry.

They also lauded the Nigeria Police Force as unifying factor in keeping the country as one.

In his remark, the outgoing commissioner of police, CP Joe Enwonmu lauded governor Seyi Makinde’ administration for making security his focus, as according to him, every developmental projects would be premised on security.

He however solicited for the supports of all indigenes of Oyo State for the new CP, Mrs Ngozi Onadeko,who he described as a colleague and friend who is committed to her duties.