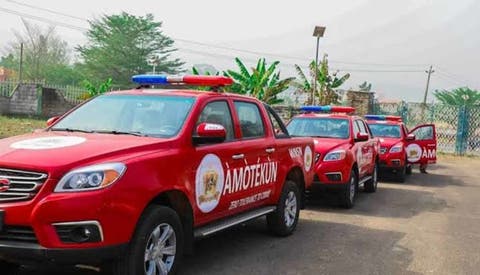 Oyo State Government has announced that it would begin the recruitment of corps for the state security network, codenamed Operation Amotekun, on Wednesday, September 9.

The recruitment exercise will hold at the Adamasingba Sports complex from 8.00 a.m.

The security network has been inaugurated in various states in the South Western part of the country and it is expected that the state will formally launch the network after the recruitment exercise.

The Western Nigeria Security Network codenamed Operation Amotekun is a security outfit based in all the six states in the South Western Nigeria, responsible for curbing insecurity in the region. It was launched on January 9, 2020 in Ibadan,  the Oyo State capital, as the first regional security outfit initiated by a geopolitical zone.