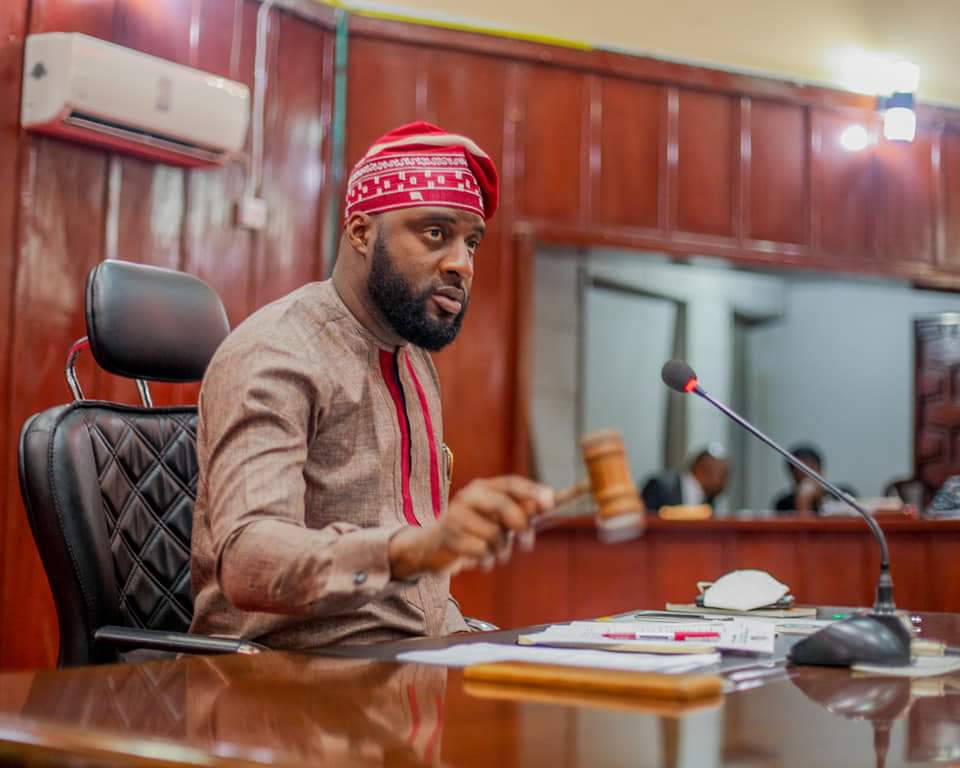 The Oyo State House of Assembly has approved and passed the sum of N273.7billion for the 2021 fiscal year.

The proposed 2021 budget of Oyo state , tagged: “Budget of Continued Consolidation,” was approved by the state Assembly after receiving and adopting the Committee on Public account, finance and appropriation report.

The budget which was a total of N266.6billion when presented recently by Governor Seyi Makinde was increased to the tune of N273.7 Billion after diligent review and scrutiny by the State lawmakers.

According to the Chairman of the state Assembly Committee on Public account, finance and Appropriation Hon. Akeem Mustapha the ammendment proposed that the sum of over N136billion was replaced with the sum of over N137billion for total recurrent expenditure.

While the Amendment proposed of over #130.3 billion was replaced with over #136.1 billion for total capital expenditures.

This is particularly praiseworthy as it enhances the proper and meticulous monitoring and evaluation of Budget performance and prevents wasteful spending and improper execution of government programs and projects.

Speaking with newsmen after the Tuesday plenary, the Speaker Oyo House of Assembly, Rt. Hon. Adebo Ogundoyin notes that the recurrent and capital expenditure are so close because the State desire more infrastructural development in 2021.

He said, “We pledged our renewed commitment to thoroughly scrutinize the bill and give it accelerated passage, when it was brought to us by the executive and we have done just that.

“We often stop at this. We will always ensure and promote budget performance through our constitutional oversight functions, because we cannot afford disappointing the good people of Oyo State”.