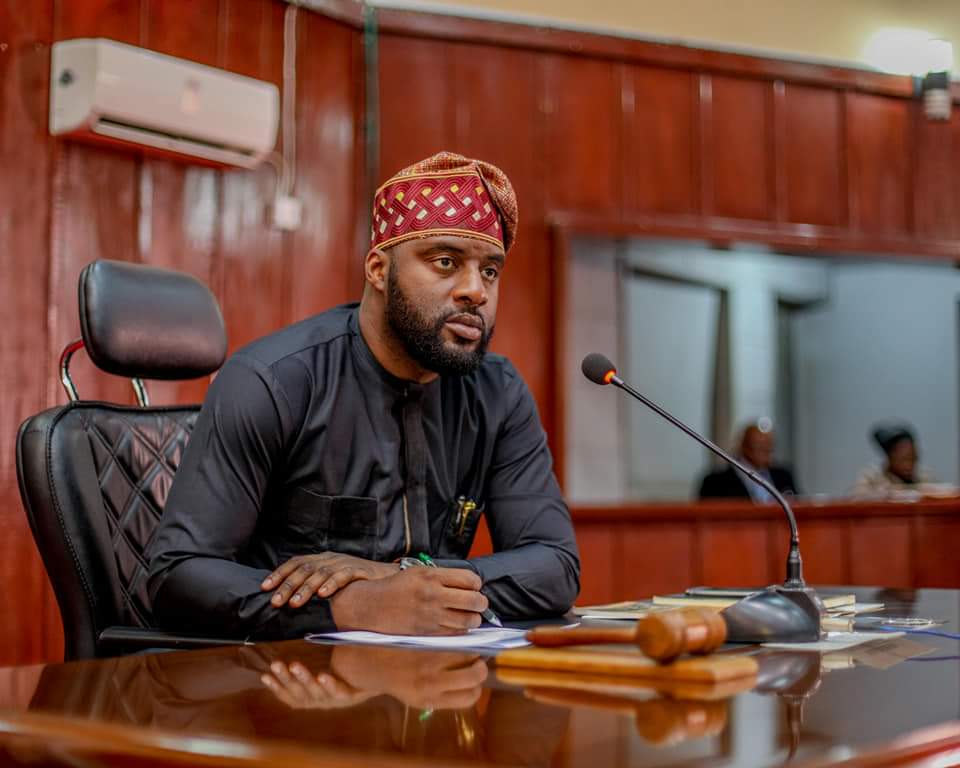 The Oyo State House of Assembly has called for the upgrading and provision of additional facilities at major markets and Business areas across the State.

This is just as the House on Thursday during plenary calls on the Oyo State Government to beef up security in all the markets to protect traders , goods and infrastructure.

According to Hon Babajide , the Internally generated revenue of Oyo State will increase if facilities and infrastructure at all the markets are upgraded.

” I particularly want the Oyo State Government to rehabilitate and provide security at a three storey building popularly called “Ile gogoro” inside Bodija market as there was a reported case of a trader who was murdered by yet to be identified criminals in the building.

Security will be further enhanced at Bodija market and other such Business centers across the State if Oyo State Government could extend its ‘Light up Oyo Project’ to them as the Markets are usually in total darkness in the Night” Hon Babajide stressed.

The House after series of deliberations directed its Committees on Commerce and Industry as well as that of Environment to meet with the leadership of all the Markets in Oyo State to enable them brief the House on the state of their markets vis a vis infrastructure and security.

The Speaker, Rt. Hon. Adebo Ogundoyin in his contribution noted that the economy and commercial sector of the State should be secured jealously, considering the fact that it is where the people earn living and support the State development plans through Revenue generation.

According to him, it is important for the stakeholders from the sector especially trade and commerce to fashion out how best government can work with them to make their wares, customers and investments more secured.

“This can come in terms of partnership or even donations. This government runs an open door policy and the people will be give the best opportunity to play key roles,” he added.