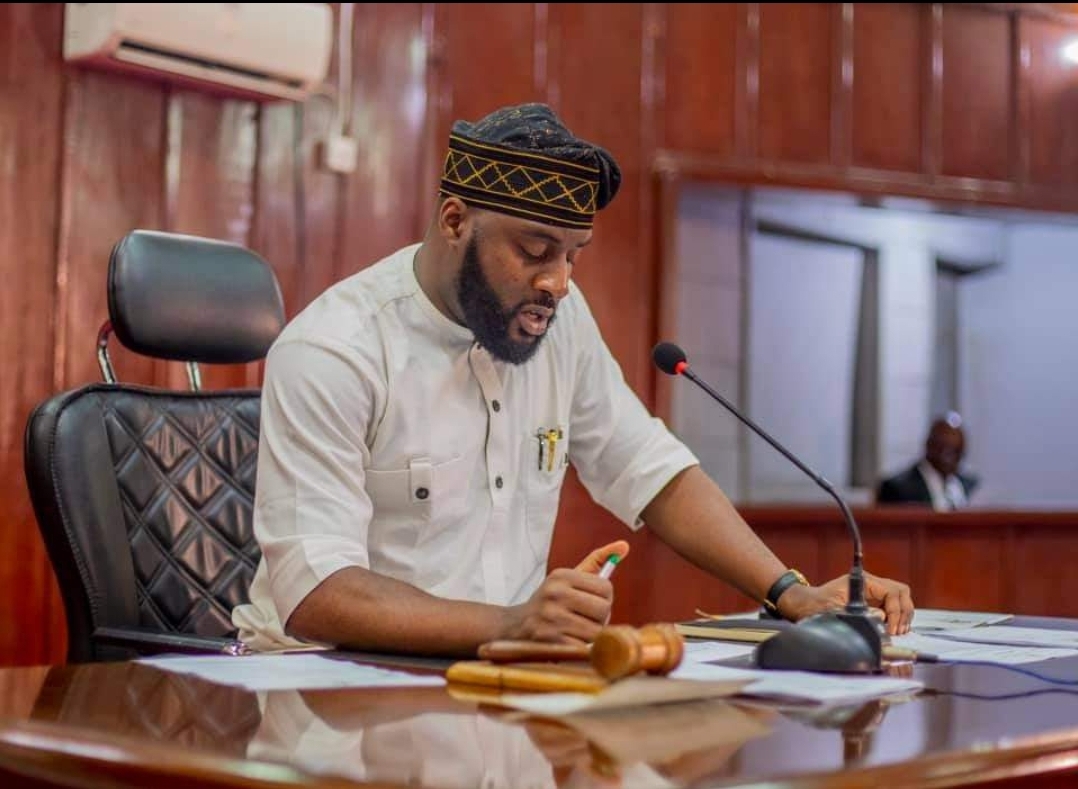 The Oyo State House of Assembly Wednesday approved the appointment of all ten Commissioner designates forwarded to the State Legislature by Governor Seyi Makinde.

The list which was submitted to the House on the 22nd of September, 2021 contained names of five returning Commissioners and another five new ones.

The Lawmakers while welcoming the Commissioner designates to the hallowed chamber said they were all eminently qualified to serve as Commissioners in the State having been part of the present administration in one way or the other.

They therefore unanimously agreed that all of them should take a bow.

The Speaker charged the Commissioner designates to justify the confidence reposed in them by the State Governor which made.

Hon Ogundoyin urged them to support the agenda of the present administration which he noted were aimed at boosting the socio-economic activities of the State.