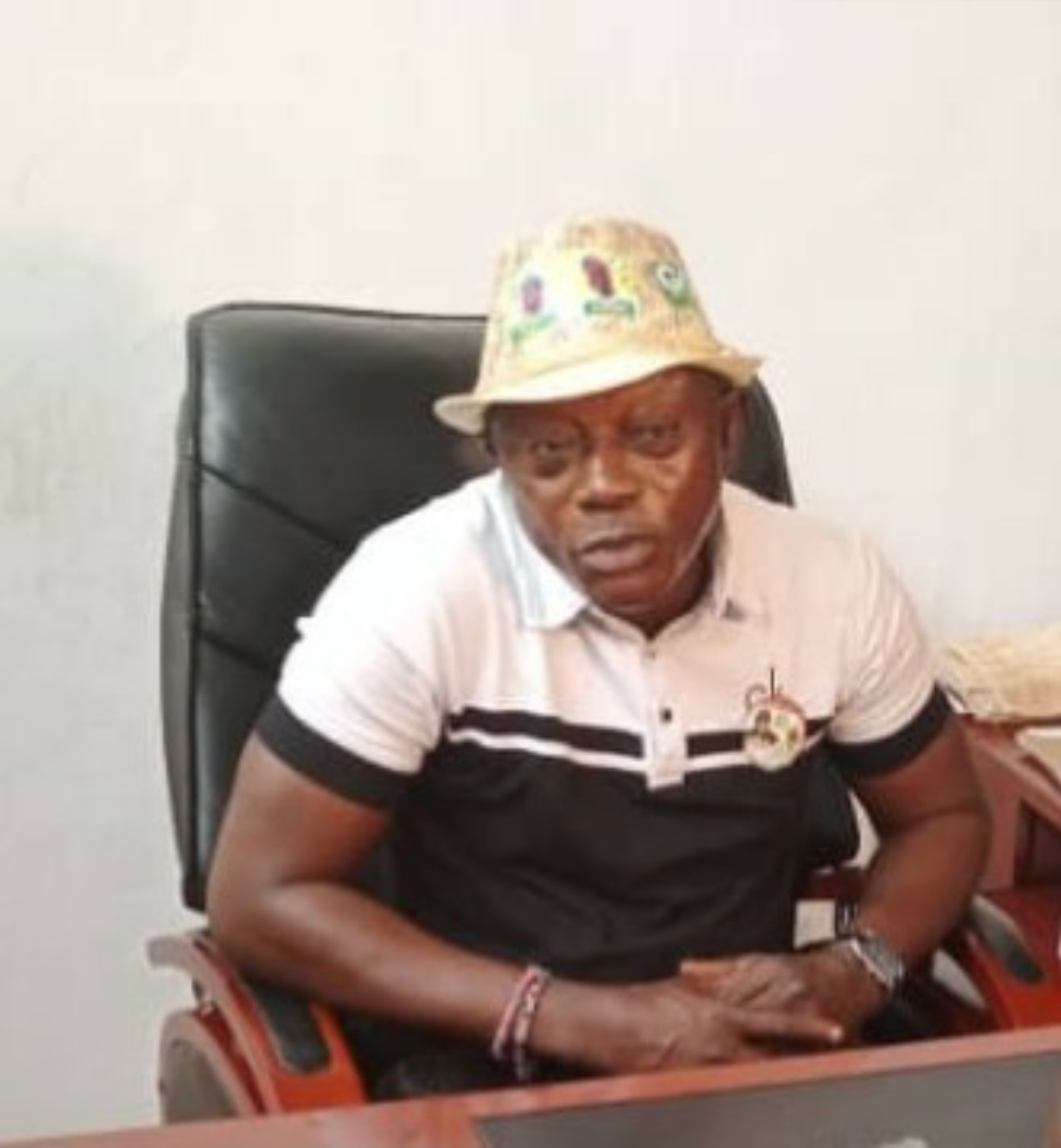 Six individuals have been apprehended for various offenses, ranging from printing and issuing forged Park Management System’s receipts and collection of more than the amount on the receipts issued to motorists in Ibadan, Oyo State capital.

This was disclosed on Wednesday by the Chairman, Disciplinary Committee of Oyo State Park Management System, Alhaji Mukaila Lamidi (Auxillary) at his Podo, Challenge area of Ibadan Southwest in Ibadan.

Alh. Mukaila said that against the notions from some quarters that the disciplinary committee was not doing enough to bring to book, officials of the management found overcharging motorists and riders of commercial motorcycles, the body was in the process of trying six officials found culpable of the offenses.

He mentioned a particular case of a nineteen years old boy that was employed by a park manager to give out tickets but was instead issuing out forged tickets to motorists before he was apprehended.

He however pointed out that the park management system has come to stay, as it has succeeded in stamping out violence in the transport system in Oyo State, adding that even after he must have left the office as the Chairman, disciplinary committee, the system would continue, except if another administration made a change.

“People of Oyo State, especially residents of Ibadan will agree with me that the Park Management System has totally eradicate violence in the State, everybody can do his or her business or travel at all the parks throughout the State without the fear of outburst of violence.

“It is a system that I am sure will last the eight years tenure of Governor Seyi Makinde and will be adopted by any government that will come after, Osun and Ondo State are in the process of adopting the system.

“On the notion that there is revenue loss to illegal collections and sharp practices by officials of the Park Management System, I want to assure the general public that the Disciplinary committee is in control, we have arrested six individuals, including a young secondary school leaver that were caught perpetrating sharp practices and they are presently facing the legal system.

“We are not giving room to any revenue loss to illegal activities of any park manager of those working with them, they know it is a water-tight system that is self-monitored.”

When asked about the relationship between himself and former leaders of the proscribed National Union of Road Transport Union (NURTW), Mukaila said he still held them in high esteem as former comrades in the transport system but would rather relate with them if they accept to work with the Park Management System.

He called on members of Road Transport Employers Association (RTEAN) and Amalgamated Commercial Motorcycle Owners and Riders Association of Nigeria (ACOMORAN) to tow the line of law and pay for the Park Management System tickets as it remained the only source of revenue the State government relied upon for social infrastructures and other public works.