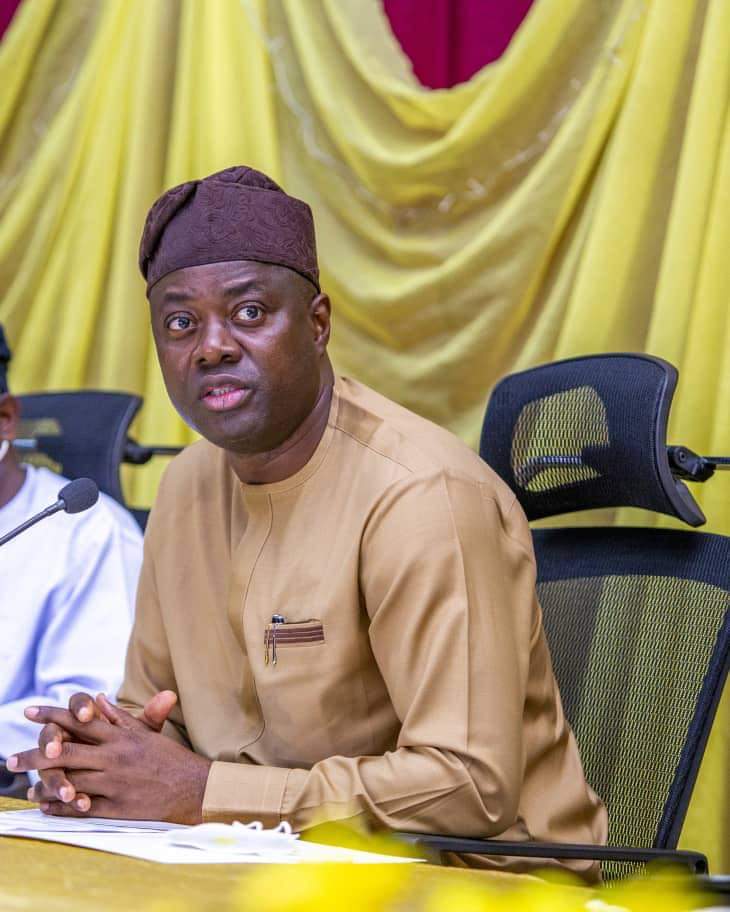 Similarly, the council approved N78.4 million to procure state wide data of the total energy requirements of the state to boost its economy and know where to deploy vital infrastructure for the benefit of the residents.

The Commissioner for Energy and Mineral Resources, Mr. Seun Ashamu, made the disclosure while briefing reporters after the state’s 23rd executive council meeting.

According to the commissioner, the projects will be completed within the next 12 months and two months.

Also speaking, Commissioner for Justice and Attorney General Prof. Oyelowo Oyewo said the executive council has approved the purchase of 10 vehicles for the serving judges and three others that will be appointed soon.