OYHA To Screen Oyeleke on Tuesday 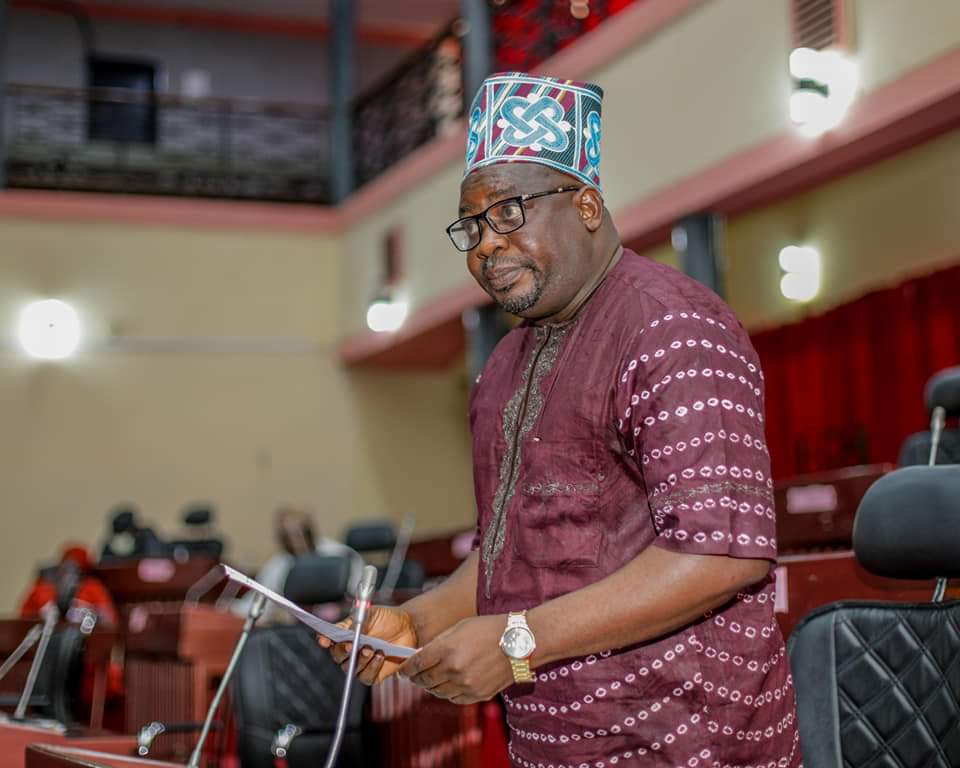 The Oyo State House of Assembly will next week Tuesday screen and consider the appointment of Barr Lateef Idowu Oyeleke as a Commissioner for the State Ministry of Environment and Natural Resources.

The Oyo State Governor, Engr Seyi Makinde had in a letter forwarded the name of the Commissioner nominee to the State legislature for screening and approval .

While reading the request of Governor Seyi Makinde for the appointment of the nominee at the plenary on Thursday, the Speaker, Oyo State House of Assembly, Hon Adebo Ogundoyin said the appointment became imperative to fill the vacuum created by the death of Hon Kehinde Ayoola who until his sudden demise was the Commissioner in the Ministry.

Recall that Late Hon Kehinde Ayoola died on the 14th of May, 2020 during a brief illness.

The Speaker said the screening of Barr Lateef Idowu Oyeleke will be given prompt attention to enable the Ministry to cover lost ground occasioned by the sudden death of the former Commissioner.

” The Oyo State Ministry of Environment and Natural Resources just like others like it is pivotal to every Government hence the need for the vacuum to be filled. So we appreciate the Governor for his prompt action in sending another Commissioner nominee to commence work in the Ministry. Hon Ogundoyin said

The House therefore directed the Commissioner nominee to submit copies of his Curriculum vitae to the House on or before the 10th of August, 2020.