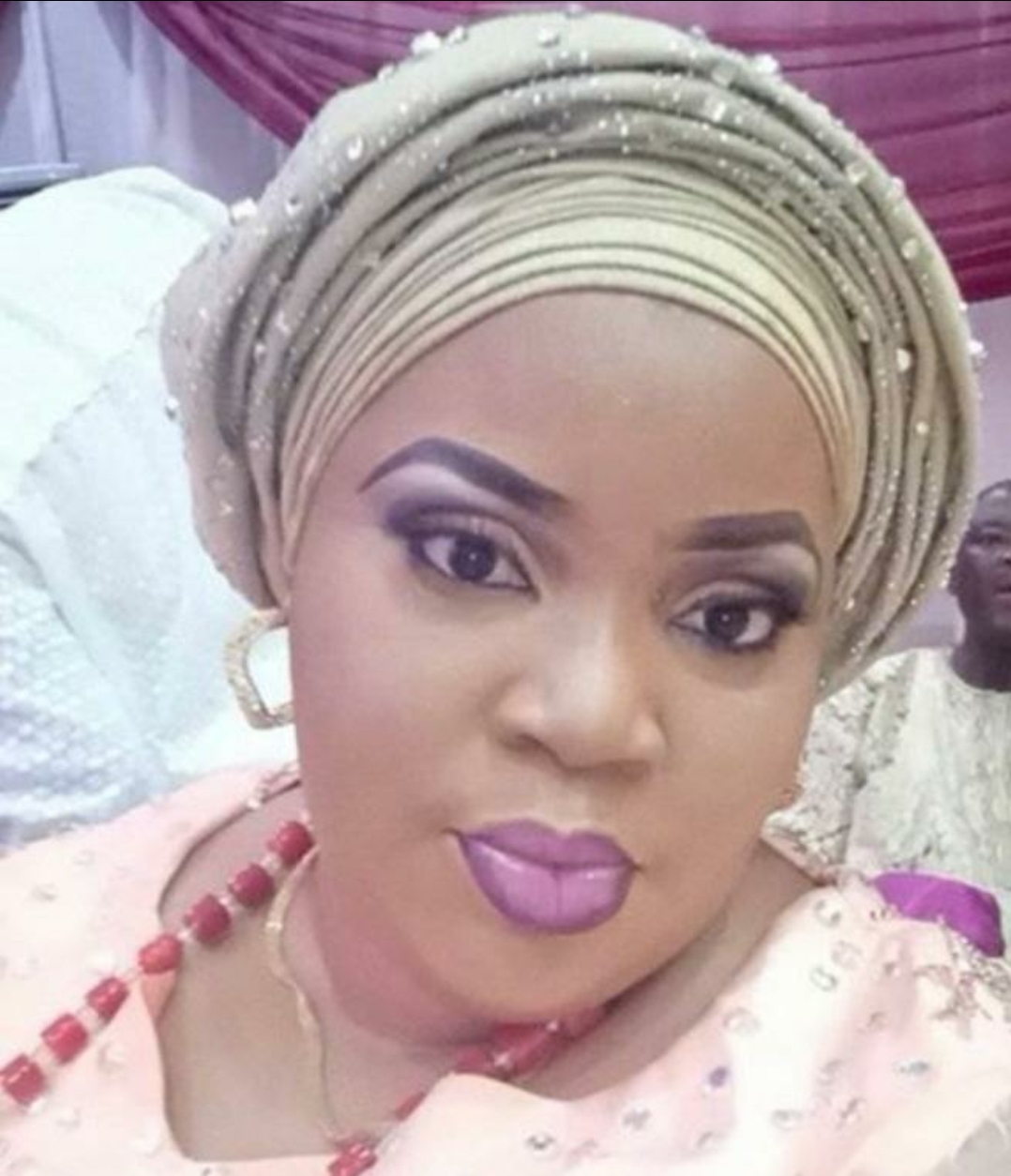 Speaking on the development, Babalola, who is the Deputy Majority Leader in the State House of Assembly, said the family had informed security agencies about the abduction.

Honourable Babalola said his sister was kidnapped at about 8:20 p.m., “and according to information gathered from my eyewitnesses, three gunmen in a white Toyota Camry kidnapped her.

“I was told the abductors shot to the air twice and forced her from her car into theirs.

“I have not heard anything, but we are still hoping to get a positive response from them; they contacted a member of the family but the terms and conditions are yet to be agreed upon.

“I’m appealing to the state government and security agencies to please rescue my sister. This is a festive period, they need to beef up the security of the state and police should please get back to work.

“On behalf of the good citizens of Oyo State, I’m appealing to the police to get back to work fully because their absence has been causing a lot of panic in the state.”

When contacted on the incident, the state Police Public Relations Officer (PPRO), SP Olugbenga Fadeyi, said he did not have any information on the abduction.

Fadeyi said there is no police station at Monatan where he could confirm the incident as the police station in the area had been burnt during the EndSARS protest in the state.