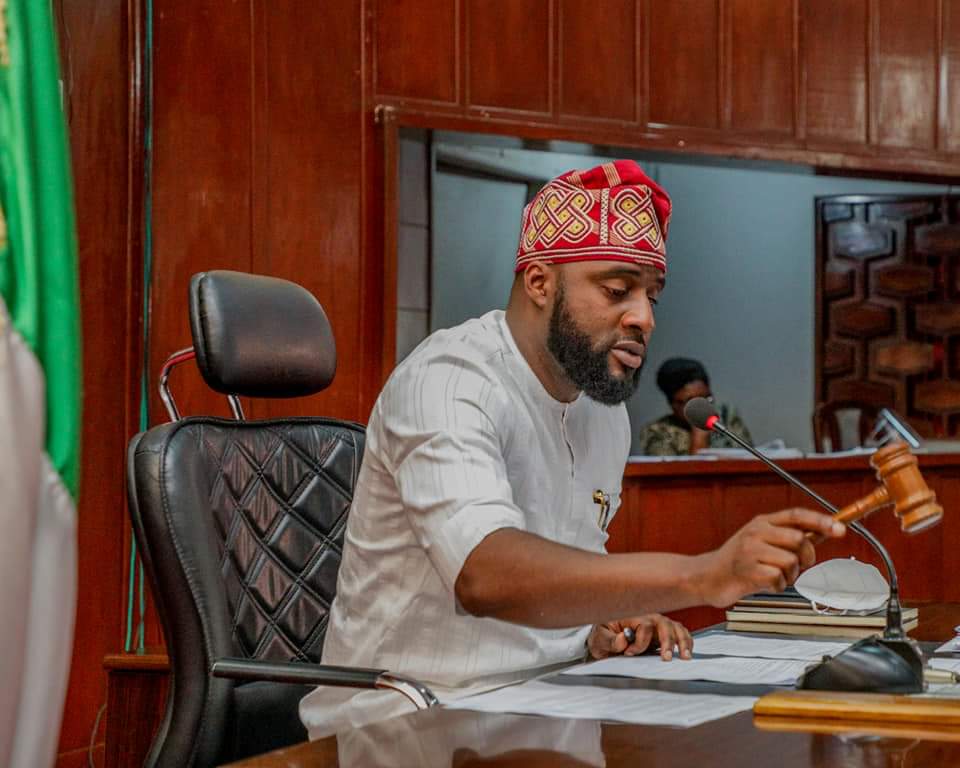 …Urges them to conduct free and fair LG election.

The Oyo State House of Assembly has confirmed the appointment of members of Oyo State Independent Electoral Commission OYSIEC.

Recall that the Oyo State Governor, Ebgr Seyi Makinde had on Tuesday this week forwarded the list of the OYSIEC members to the Oyo State House of Assembly for screening and confirmation.

The Speaker , Hon Adebo Ogundoyin described the newly appointed Committee members as people of proven integrity whose honesty and forthrightness is not in doubt.

” I therefore urge you to bring your professional experiences to bear in your new assignment as the Oyo State Government has reposed its confidence in you hence we expect you to conduct free and fair Local Government elections for the state.”The Speaker said.

While answering questions posed to him by the lawmakers, the Chairman of OYSIEC , Barr Isiaka Olagunju described his new appointment as a call to duty adding that members of the Committee will not let the State down.

Barr Olagunju assured that OYSIEC members will not be found wanting in the discharge of their duties especially when it is conducting Local Government elections.