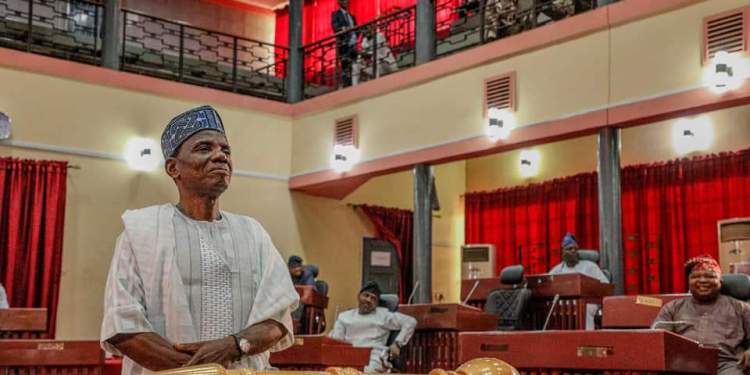 Alhaji Siju Lawal, a nominee presented to the Oyo State House of Assembly by Governor Seyi Makinde for the position of Commissioner in the state has been confirmed.

The nominee was confirmed on Monday as a Commissioner designate after he was screened by the state lawmakers.

The Governor said his appointment was to fill the vacuum created in the Ministry of Works and Transport after the termination of the erstwhile commissioner’s appointment.

Lawal Ayansiju is an experienced and retired public servant, who has worked across many local governments in the State, and ready to deploy his over 30years of administrative experience into improving lives in Oyo State.

Ayansiju, while giving a brief address before his confirmation commended the house for its cohesion, cooperation, and manner the legislative arm synergizes with the executive arm