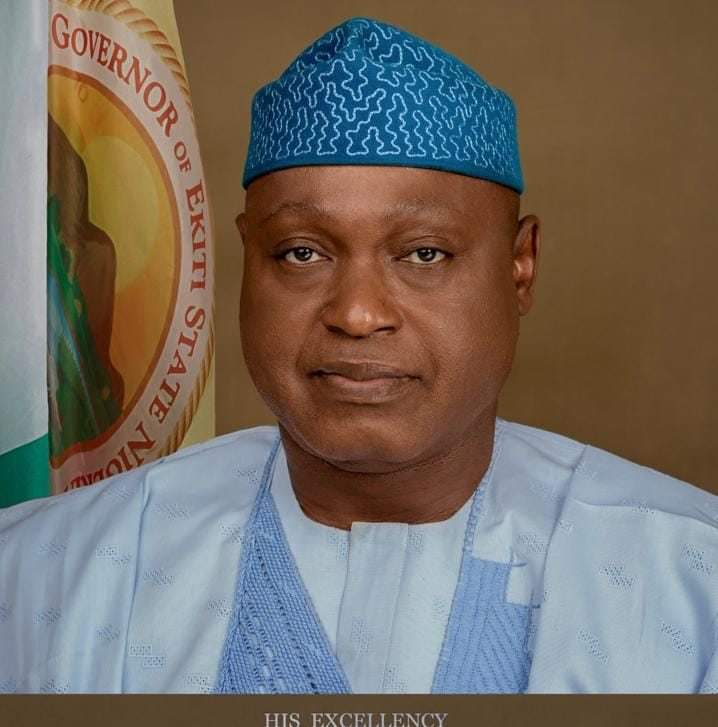 The new governor of Ekiti State, Biodun Oyebanji, whose government was inaugurated on Sunday, has announced the freezing of government’s accounts.

This is just as he assured the people of the state that he would deliver on his campaign promises to position the state for peace and prosperity despite the present challenges.

Oyebanji, the winner of the June 18 governorship election, was inaugurated by the state Chief Judge, Justice John Adeyeye, shortly after his deputy, Monisade Afuye, was inaugurated.

Oyebanji said, “As I assume leadership of our dear state before God and this distinguished audience today, it is indeed an emotional and historic moment for me that destiny has now placed upon my shoulders the onerous task of furthering the journey to the actualisation of Ekiti prosperity; which was, and remains, our core mandate.

“My vision is for Ekiti State to be a land of prosperity, opportunities, peace and progress; a land in which transformed people and communities can reap the fruits of their labour in dignity, good health and safety; a land of honour where integrity matters.”