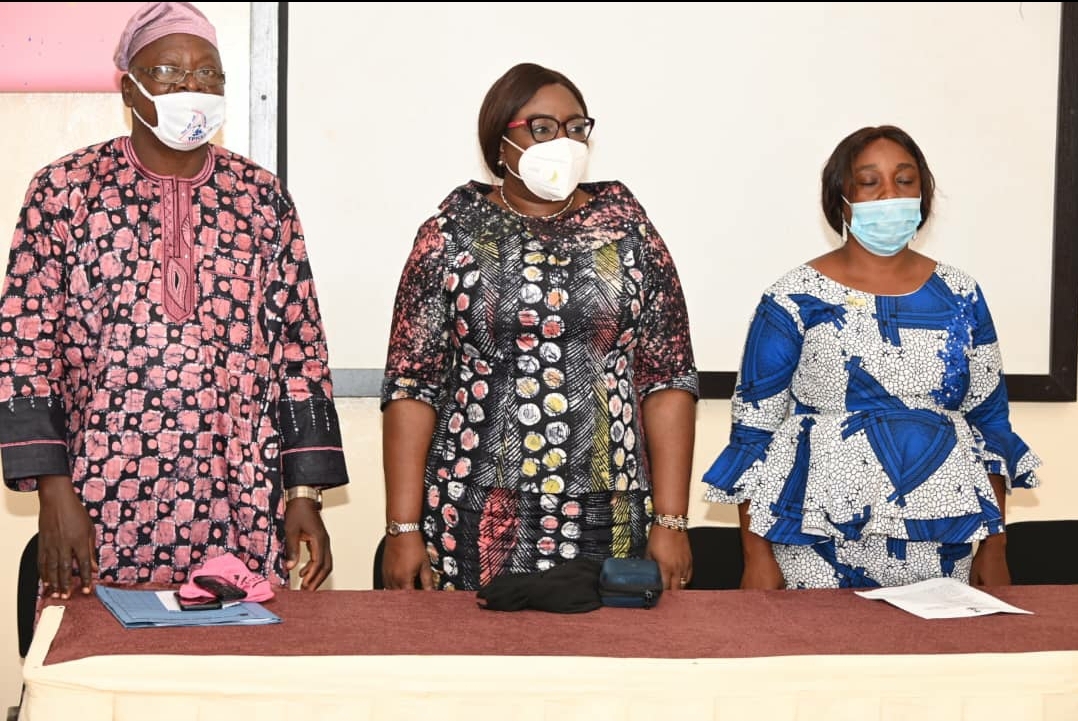 Oyo State government has vowed to put all efforts into ending the menace of open defecation in the State before the target date of 2025, saying the State would be the first to achieve the goal in the country.

Declaring open a 5-day training workshop in Ibadan on Wednesday, the Secretary to the State government, Mrs Olubamiwo Adeosun said the State has always been known for taking the lead in good governance and human development, adding that the training was focused on changing the attitude of rural dwellers in the areas of hygiene and healthy living.

Adeosun reiterated the current administration in the State’s poise to stamp out unhygienic behaviors that contributed to mortality among the rural populace, describing the workshop as a practical demonstration of community triggering efforts for early end to open defecation.

She declared that the State government would continue to support OyoRUWASSA to ensure that the aims and targets of the agency were achieved.

“It is very important to appreciate the efforts of the Federal Ministry of Water Resources as well as our sponsor, UNICEF for collaborating with Oyo State Rural Water Sanitation Agency (RUWASSA) in fighting this battle, we shall continue to make them proud by doing our best in giving the people of the State healthy living environment,” she promised.

In his words, the Chairman OyoRUWASSA, Engr. Najeem Omirinde gave kudos to the State governor, Engr. Seyi Makinde for his vision to provide an enabling environment for the people of the State to live and have prosper in their economic pursuits.

He enjoined the people of the State to continue their support for the administration so as to be able to actualize an Oyo State which he said was the dream of the forefathers of the State.