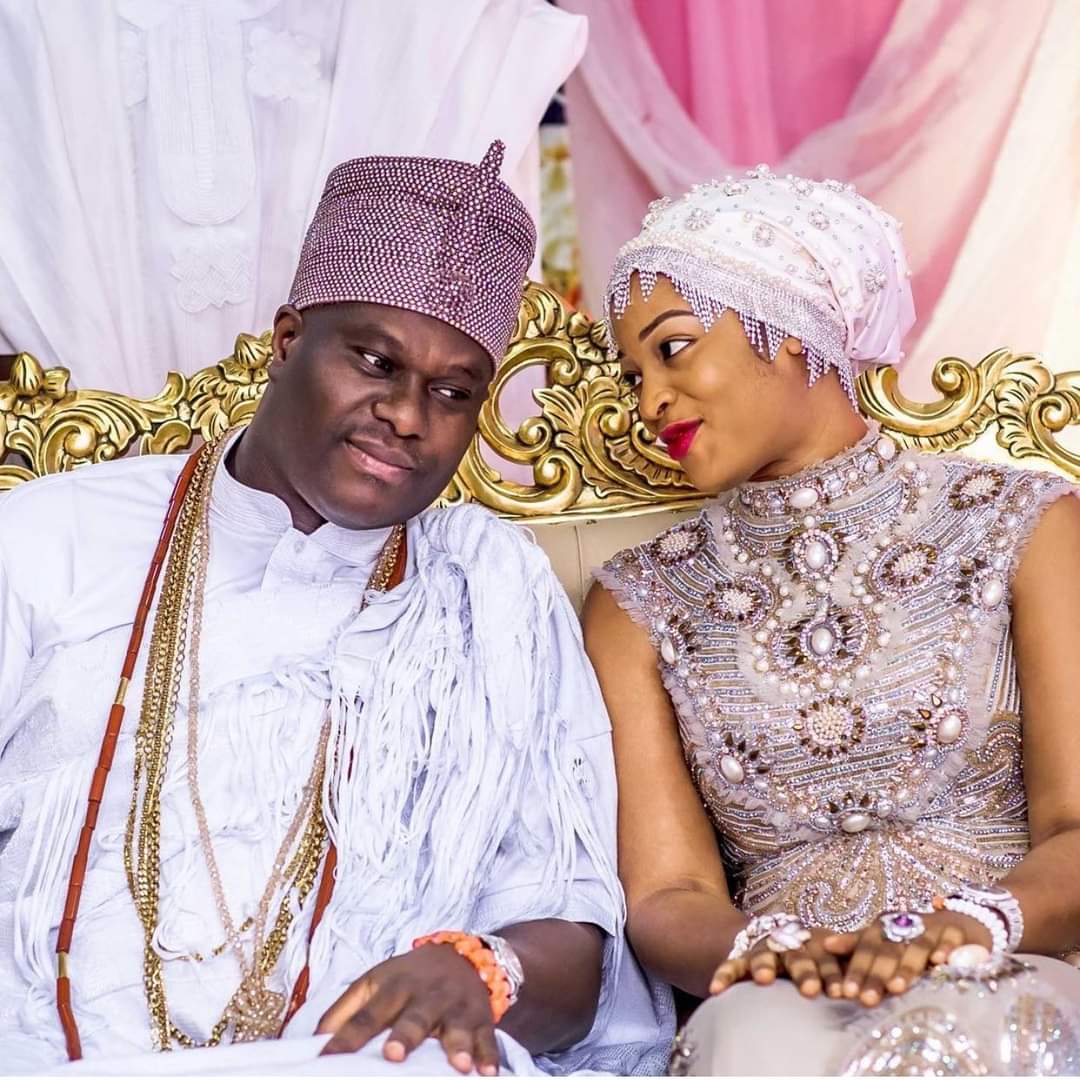 It would be recalled that there has been speculations in the media about a new Ife prince recently where unconfirmed sources claimed the queen has put to bed, but was later debunked.

A post on the official handle of the reverred monarch’s Instagram handle has finally confirmed that indeed the prince has arrived.

“To God be the glory great things he has done.
Hearty congratulations to the entire House of Oduduwa and Olori Silekunola who today birthed a Prince to the Royal throne of Oduduwa.
Mother and child are doing well to the glory of God Almighty”.