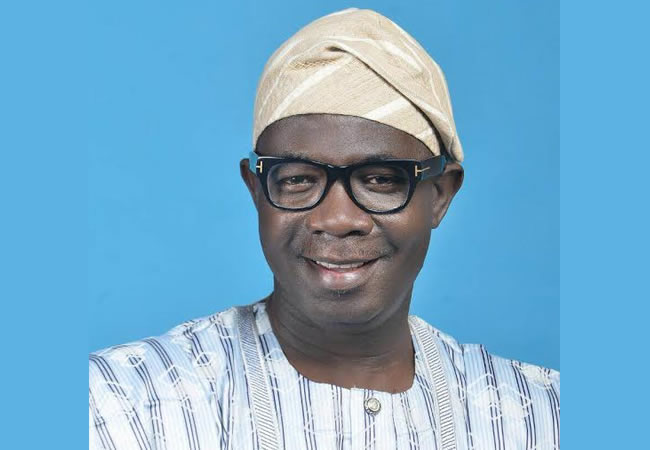 The National Executive Committee of the Party cleared Ajayi as its candidate in the October 10 governorship election.

Ajayi, who lost the primary of the Peoples Democratic Party to Mr Eyitayo Jegede, was said to have finalised arrangements with the national leadership of the ZLP to contest the election under the platform of the party.

It is reported that he is planning to officially resign his membership of the PDP and announce his defection to the ZLP.

Confirming the development, the Ondo State Chairman of the ZLP, Mr Joseph Akinlaja, stated that the clearance of Ajayi had been done, adding that the deputy governor would formally join the party this week.