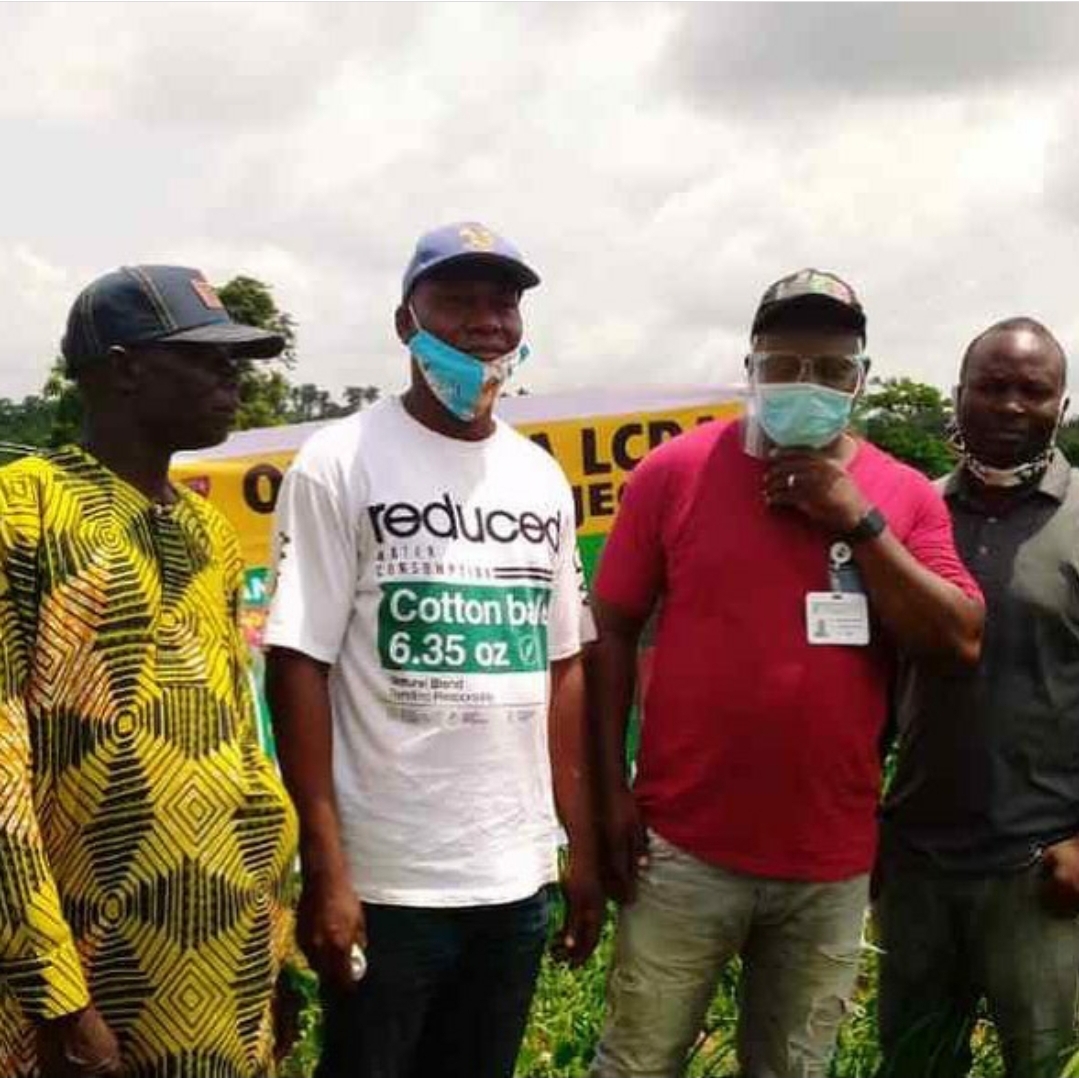 The Caretaker Chairman, Omi-ApataCDA, Hon. Sherrif Adeojo revealed this during an inspection to the farm situated on 10 acres of land at the Akufo Farm Settlement.

He said the rice project is in a bid to complement the efforts of the Oyo State government, under the leadership of Governor Seyi Makinde, at promoting agriculture and also ensure food security across the state.

According to a press release by the DDESS/Head, Information Unit of the LCDA, Banke Adeyemo, the local council chairman assured that “the rice plantation will soon be ready for harvesting and the people of Oyo State will have the opportunity to buy Omi-Apata LCDA rice.”

Speaking during an inspection of the rice farm project, Adeojo said his administration has embarked on various projects, including drilling of boreholes at Bakatari, Ogundele Alaho, Siba and the LCDA secretariat; grading of roads at wards 7 and 10; dredging of streams and rivers Jamoje, Bako, Omi-Adio and Abese, Alaaka, in order to prevent flooding.

The award, as noted by the NGO, was in recognition of the outstanding performance through various people-oriented projects and programmes, just as he was also appointed and decorated as an ambassador of the NGO.