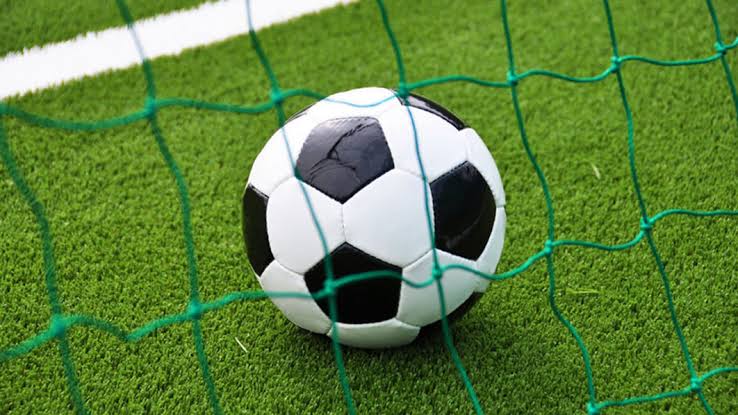 Diamond FC was humiliated on their first match in the Olubadan Football competition by Liberty All-Stars football club, as the latter blew away Diamond FC in Ibadan with 4 goals, while they could not return any.

Liberty All Stars gave an impressive outing, after few minutes when Kola Ademola scored the first goal through a penalty kick.

Muyiwa Lawal capitalised on slack defending of Diamond FC when he scored a brilliant second goal for Liberty All stars.

Though Diamond FC offered little sign of making a comeback, falling further behind when their striker drilled in a precise 15-yard strike.

Femi Okoro Gbenga skipped around a static defence to slot in the 3rd goal, while Abdullahi Oyedele sealed victory for Liberty All Stars with the second penalty kick.

The comprehensive win lifted Liberty All Stars above Diamond, placing them on the top rung of the table.

Meanwhile, 2013 champions, MOCDIM FC and KAC FC slugged it out in a comprehensive match that ended in 1-1 draw after 90 minutes. Suleiman Abiodun of MOCDIM FC scored the first goal, while Azeez Adelakun of KAC FC drilled in an equaliser goal for his club.

This resulted in penalty shootouts, where MOCDIM FC won with 4 goals over KAC FC who scored 3 goals.

MOCDIM, an arm of defending champions, OKE-ADO FC, won the trophy in 2013 when it handed out a shocking defeat to Ibadan soccer lords, 3SC.

Few fans gathered to greet the skillfully players as they walked off the field after matches, while they received warm embrace from fans before kick-off.

Recall that, in line with the Royal Rumble tradition, the competition is on knockout basis from start to finish which lends credence to the fact that many of the encounters may end in penalty shootout as all teams would put in their best to survive.