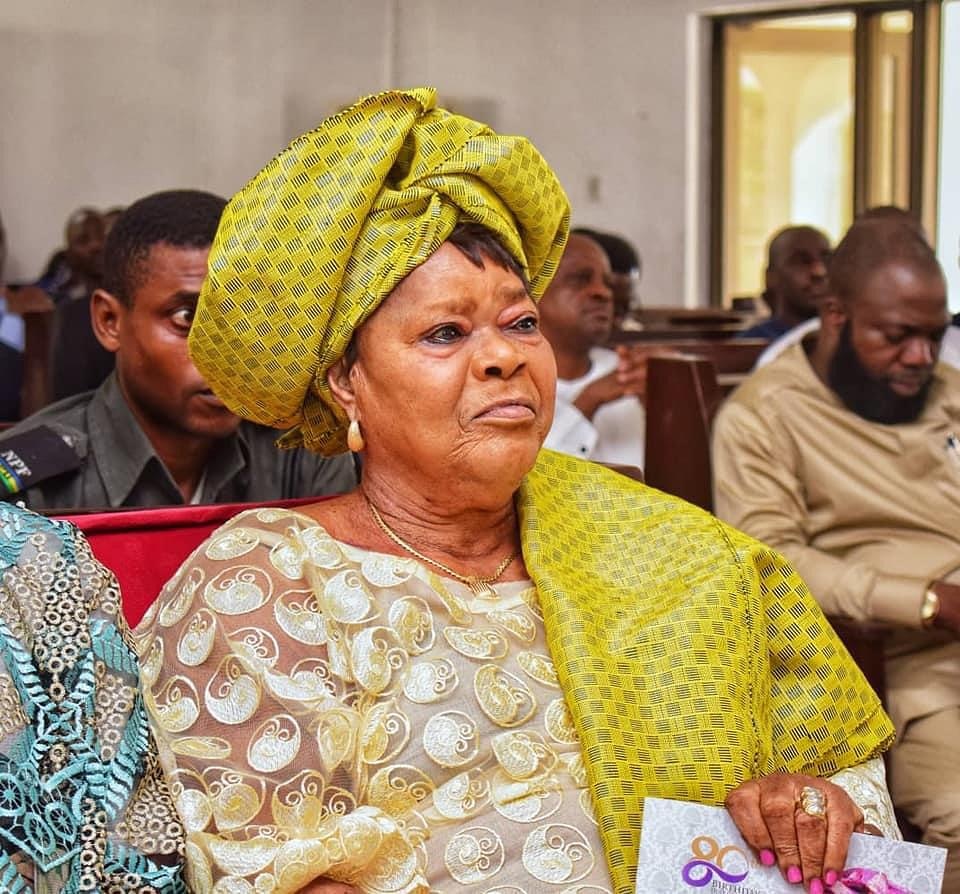 The Olubadan of Ibadanland, Oba Saliu Akanmu Adetunji, Aje Ogungunniso 1 has described the passing of Madam Abigail Makinde, mother of the Oyo State Governor today as a rude shock.

Oba Adetunji stated this today at his popoyemoja, Ibadan palace while reacting on the death of the Governor’s mother.

The first class monarch recalled that the late Madam Makinde was in the palace on Friday 11th September this year to witness the elevation of some chiefs in Ibadan, including her son, Barrister Muyiwa Makinde as Jagun Olubadan of Ibadanland.

Said he “She was beaming with life and full of smiles throughout the period that the exercise lasted. We did not have any premonition that, that was going to be her last appearance in the palace.”

While extolling her virtue, as a loving wife and mother, Oba Adetunji prayed God to comfort the Oyo State Governor, Engr. Oluseyi Abiodun Makinde and his siblings. He also advised the womenfolk to emulate the exemplary life of the departed.