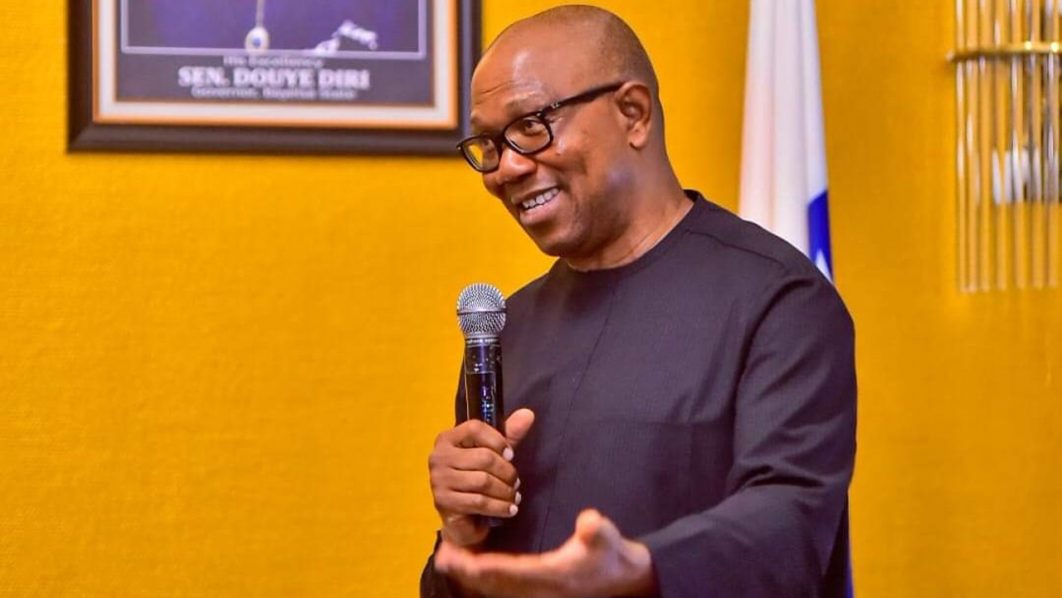 The Presidential Campaign Council of the ruling All Progressives Congress (APC) on Tuesday said the just unveiled policy document of the Labour Party (LP) presidential candidate Peter Obi offers nothing refreshing to Nigeria.

It said the LP manifesto titled: ‘It is possible: Our pact with Nigerians’ was high on graphics, demagogic rhetorics and short on substance.

The ruling party challenged the LP flag bearer for the use of the subtitle ‘Action Plan’, which the APC-PCC said was shamelessly parroted from Asiwaju Bola Ahmed Tinubu’s manifesto.

The campaign council in a statement by its Director, Media and Publicity, Bayo Onanuga in Abuja on Tuesday said aside from falling short of expectation, the LP policy document “is a poor imitation and regurgitation of what the current APC-led administration of President Muhammadu Buhari is doing.”

APC noted that with the document reeled out by Obi abd his running mate, Ahmed Datti, it was clear that the LP candidates are ill-prepared for the titanic task of governing a country the size of Nigeria.

According to the statement: “As a candidate, he (Obi) has nothing new to offer Nigerians beyond hawking fake statistics and preying on the young people’s sentiments as a demagogue.”

The statement reads: “We are glad that Labour Party and its presidential candidate, Peter Obi finally released their much-awaited policy document after many contradictory statements on same.

“After perusing the document which is very high on graphics and demagogic rhetorics and short on substance, we have concluded that the document is empty and vacuous.

“The document which is titled ‘It is Possible: Our Pact with Nigerians’, offers nothing refreshing to Nigerians and comes across as total anti-climax. The subtitle ‘Action Plan’ was shamelessly parroted from Asiwaju Bola Tinubu’s manifesto.

“By now, many of the gullible followers must have been utterly disappointed that their man didn’t offer them anything to be proud of after all the blusters and the initial leakage of the document, which contains, strangely, 15 pages of the biographical sketches of Obi and his running mate, Datti Baba-Ahmed.

“Peter Obi’s document contains no grand policy initiatives and options to excite right-thinking Nigerians. It was silent about how Obi wanted to achieve his high falutin objectives. Instead, it will set alarm bells ringing in the South South and North East as Obi promises to ‘engineer the transition of Nigeria from a fossil fuel dependency to climate and eco-friendly energy use”.