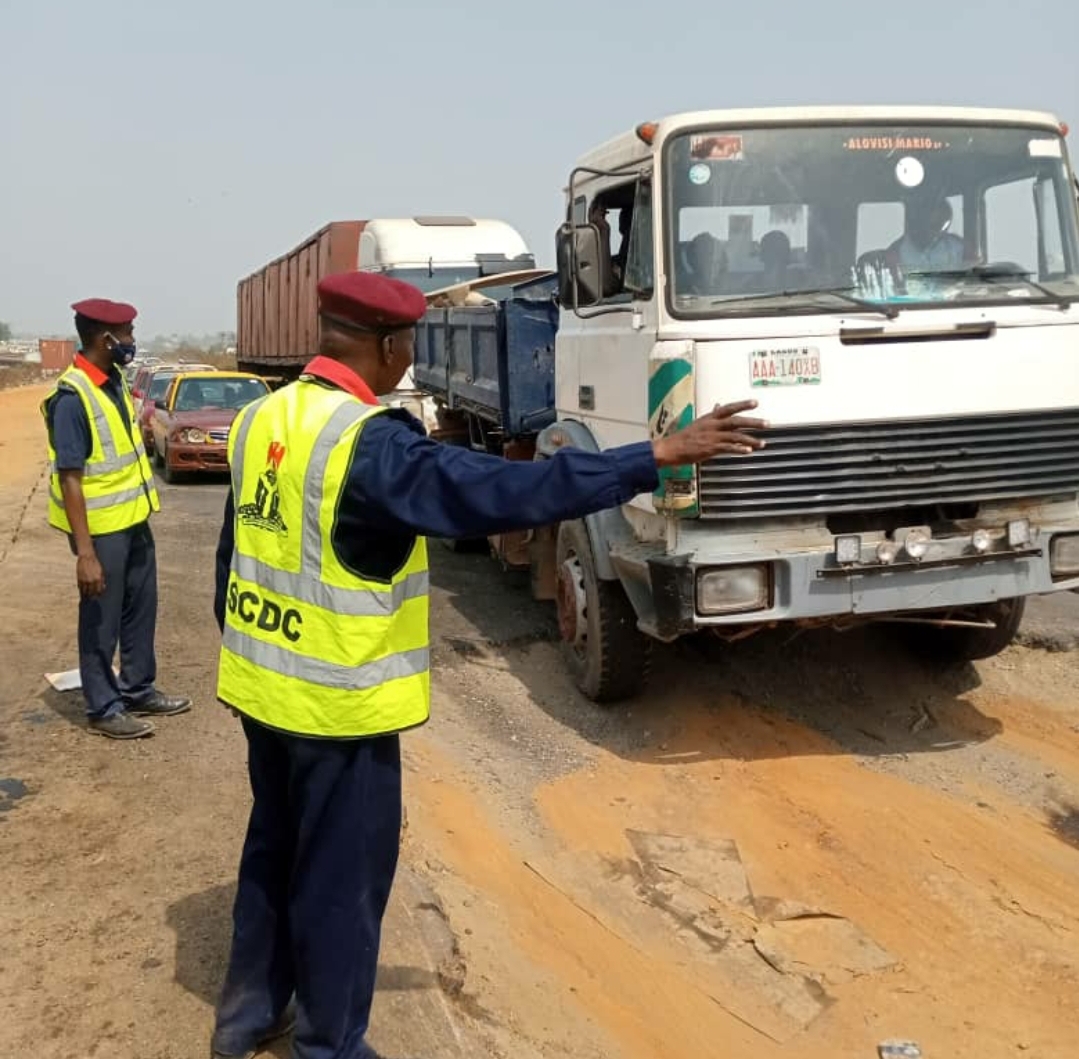 This was made known in a statement issued by the Command’s PRO, Supt. Olusegun Oluwole, which further stated that the move is part of the Command’s efforts to make Oyo State a Crime free zone in the country.

Men of the NSCDC’s Disaster management across the 33 local government and 35 LCDA have been seen in all nooks and crannies of the State.

Part of areas where men of Disaster management pinned down are Ojoo, Ibadan-Oyo Express road, Iwo road, Lagos Ibadan Express road while they have also been helping in the free flow of traffic. 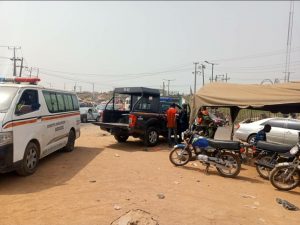 Medical team of the Corps are also on standby for the emergency response likewise ambulance belonging to OYSEMA is also stationed at Iwo road for the same purpose of rescue.

The State Commandant CC Iskilu Akinsanya has also used the medium to enjoin all road users to be vigilant and apply caution, especially when approaching Caterpillar area of Oyo-Ibadan Expressway. 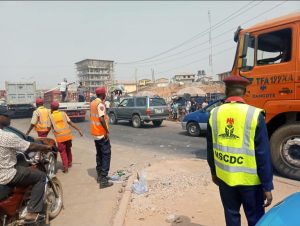 He noted that the appalling condition of the road, has turned it to a death trap which requires urgent repair to reduce road accidents around the axis.

Commandant Iskilu Akinsanya also disclosed that the operation will continue in the State as a measure to protect citizens plying the roads.

He also admonished residents of the State to always apply preventive measures against COVID-19 by using Nose masks, washing of hands with running water and maintenance of social distance to prevent the second wave of the pandemic in our State.