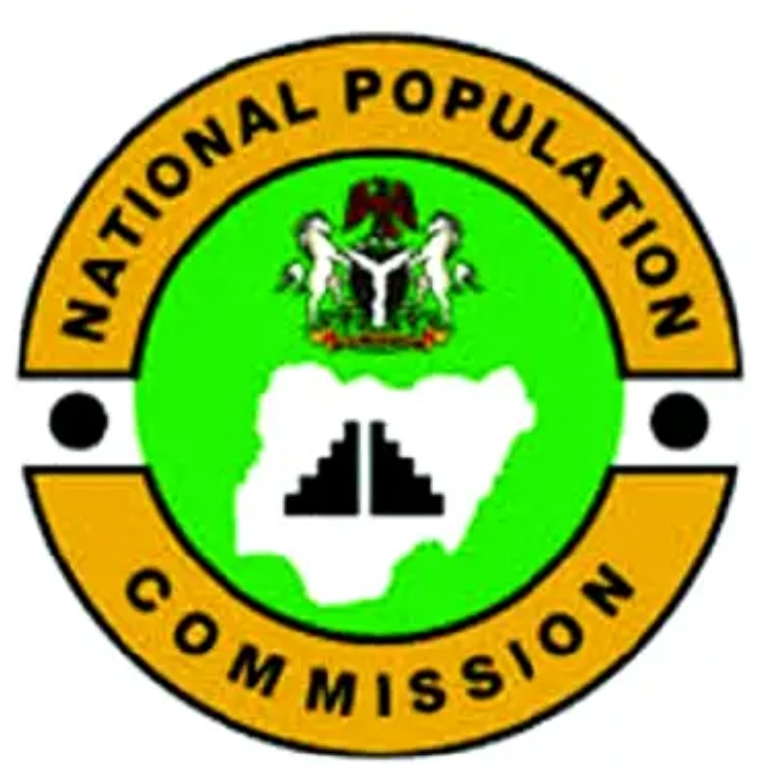 The Oyo state National Population Commission (NPC) on Monday commenced State Level Training Workshop for field personnel, that would be engaged in the Trial Cenus.

The News Agency of Nigeria (NAN) reports that the 12-days training holding at the ITD Coding Room of NPC office would end on July 8 with 110 participants.

Six persons that comprises of facilitators, supervisions and enumerators are drawn mainly from communities within the selected areas which have been carefully selected for thr Trial Census through an online recruitment process.

The Federal Commissioner of NPC, Abudulkareem Bello, said that the trail census would commence on July 11 to July 24.

“The house numbering will start onJuly 11 and end on July 16, followed by validation of Enumeration Area Frame from July 17 to July 19. Enumeration of persons will start July 20 and end July 24.

“The trial census is a dress rehearsal, it is to evaluate all aspects of the census operations before the main census on a limited scale.

”The specific objectives are to assess the quality of the EA maps, determine requisite educational qualification for enumerators, estimated workload of the enumerators, logistics support for the main census among others,” he said.

Bello said that the trail census would be conducted in one supervisory area in nine Local Government Areas of the state with three LGA’s selected on each of the three senatorial districts.

While declaring the training open, Bello reiterated the commitment of the present commission to make the 2023 census a resounding success through the adoption of technological innovations at every stage of the process.

“I urge the field personnel to demonstrate professionalism diligence and patriotism in the conduct during the trail census,” he said.

NAN reports that some of the topics to be covered methodology, planning and operations, use of digital maps and computer assisted personnel interview (CAPI), building numbering and housing listing, among others.