No Plans To Absorb Repentant Boko-Haram Members into Military- Presidency 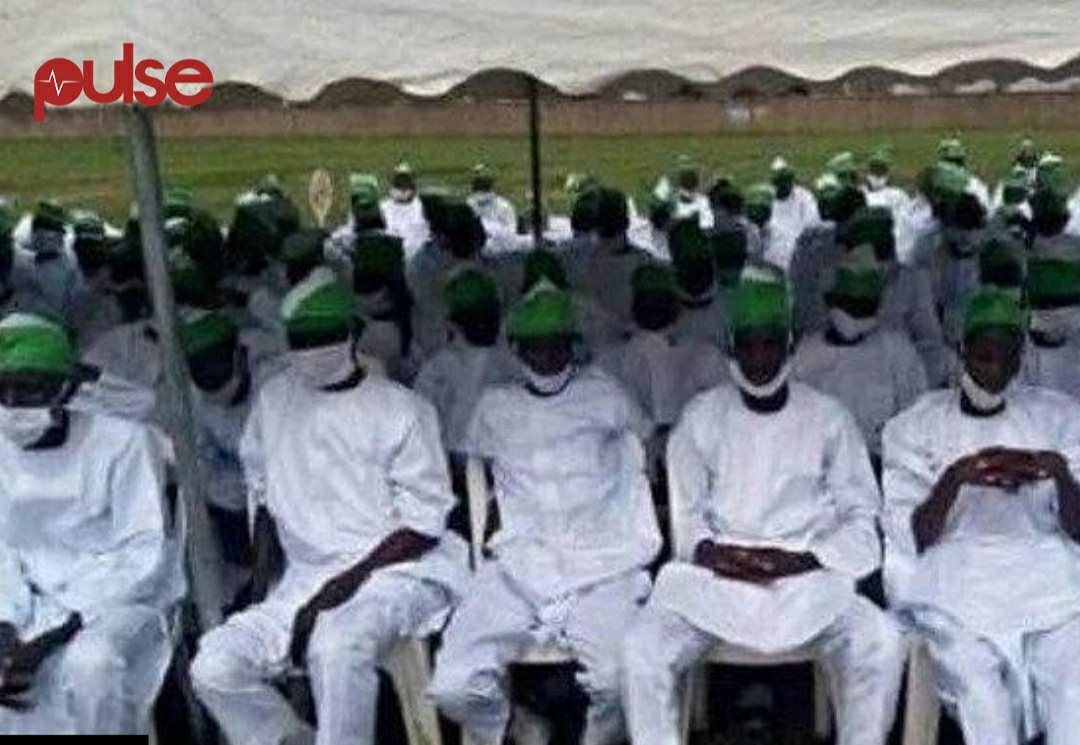 The Presidency says none of the 601 de-radicalised former Boko Haram members will be absorbed into the military as being peddled by mischief-makers.

The Senior Special Assistant to the President on Media and Publicity, Malam Garba Shehu, said in a statement issued in Abuja on Wednesday.

The presidential aide added that none of them had ever been absorbed into the military and the government had never contemplated such plan.

The statement read in part: ”This is the fourth such graduation of repentant Boko Haram fighters and not one of such graduates has been absorbed into the military.

”Now that groups with hitherto proven bona fides, some religious leaders and a few in the legislature have joined the supply chain of fake news, it is important that we step in to clear the false reports that the administration is absorbing repentant Boko Haram terrorists into the military.⁣

”It is important for the public to know that nobody has ever been absorbed into the military from the de-radicalized Boko Haram and there is no such plan for their absorption.

”None of the 601 former Boko Haram members who voluntarily laid down their arms, and have recently graduated from the Federal Government’s de-radicalization and rehabilitation programme, is going into the military.

”The public needs to be reassured that the de-radicalization, rehabilitation and reintegration of violent extremists of the Buhari administration code-named “Operation Safe Corridor,” follows an established example from countries with similar experiences, and is supported academically and materially by the European Union and the United Nations.”