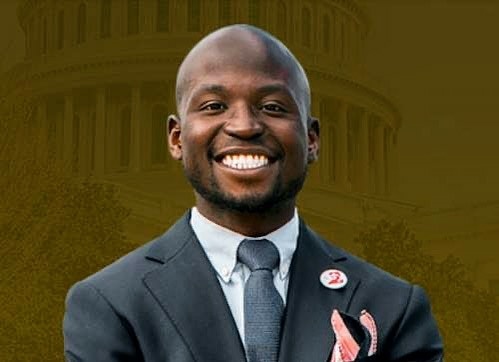 Nigerian-American, Oye Owolewa, has been elected as a shadow member of the United States House of Representatives from the District of Columbia.

According to PunchNews, the election results on the website of the District of Columbia Board of Elections on Wednesday morning, Owolewa polled 81.59% of the votes, which represents 164,026 votes against Joyce Robinson-Paul, who scored 18,600 votes, and Sohaer Syed with 15,372 votes.

The 31-year-old politician is the first Nigerian congressman in the country’s history.

His father is from Kwara State, while his mother is from Oyo State. He was elected on the platform of the Democratic Party in the election.

Congressional elections held Tuesday with all the 435 seats in the US House of Representatives, and 35 of the 100 seats in the Senate up for grabs.

The PhD holder in Pharmacy from the Northeastern University, Boston, is one of the nine Nigerian-Americans on the ballot in Tuesday’s general elections in the United States.

“This goes to show that with dedication, hard work, resilience and prayer, one can achieve just about anything,” Dabiri-Erewa said.