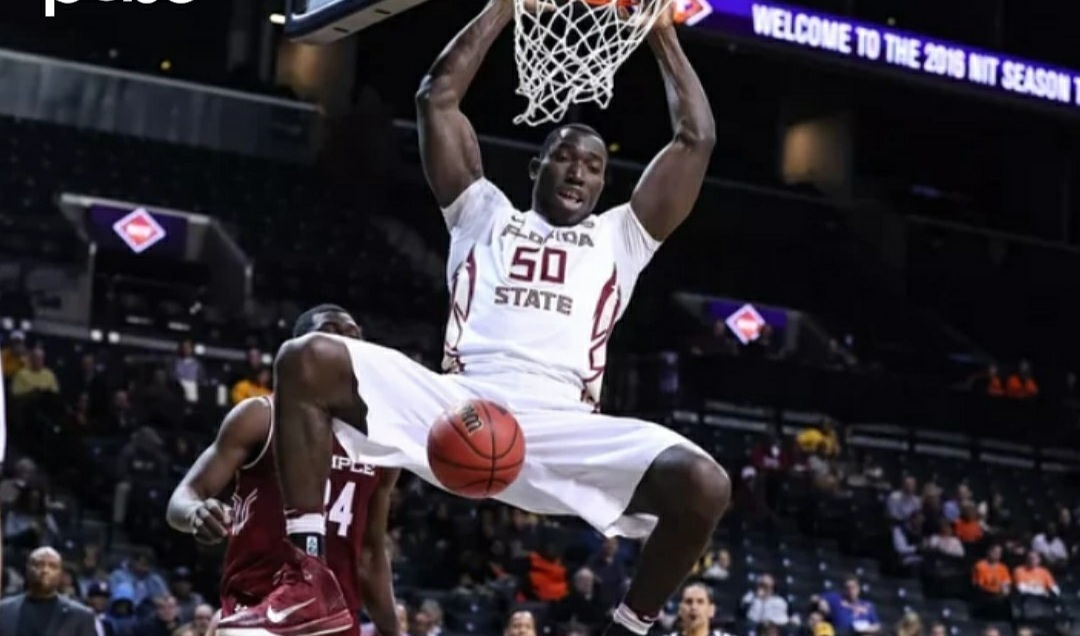 A Nigerian basketball player Michael Ojo has died at the age of 27 after he collapsed during an individual practice in Belgrade, the capital of Serbia.⁣

Ojo grew up in Nigeria before he moved to United States of America to play basketball on scholarship.⁣

Ojo was taken to the hospital after he collapsed but could not be resuscitated according to local reports in Serbia.⁣

The official cause of his death will be confirmed after an autopsy.⁣

The 27-year-old had been based in Serbia where he played professional basketball for the three seasons since he left college basketball in the United States of America.⁣

Ojo grew up in Nigeria where he first took to football before a growth spurt meant he was better suited for basketball.⁣

“The man who introduced me to basketball came around, he lived in the neighbourhood, he travelled all over the place to Europe and America too. He came by and said, ‘What are you doing playing soccer?” Ojo told the Oaklandpress in 2017.⁣