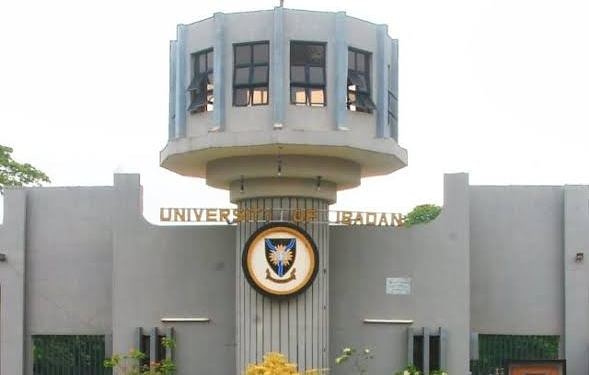 According to a 19th century legend, the Truth and the Lie meet one day. The Lie says to the Truth:

“It’s a marvellous day today”! The Truth looks up to the skies and sighs, for the day was really beautiful.

They spend a lot of time together, ultimately arriving beside a well.

The Lie tells the Truth: “The water is very nice, let’s take a bath together!”

The Truth, once again suspicious, tests the water and discovers that it indeed is very nice.

They undress and start bathing. Suddenly, the Lie comes out of the water, puts on the clothes of the Truth and runs away.

The furious Truth comes out of the well and runs everywhere to find the Lie and to get her clothes back.

The World, seeing the Truth naked, turns its gaze away, with contempt and rage.

The poor Truth returns to the well and disappears forever, hiding therein, its shame.

Since then, the Lie travels around the world, dressed as the Truth, satisfying the needs of society, because, the World, in any case, harbours no wish at all to meet the naked Truth.

It is worthy of note that He created the First Geriatric Centre in Nigeria and was able to adapt it to training centre for that area of Medicine in Nigeria.
What is the yard stick for the Selection where people who have solid experience are left out and mediocres are selected to bottom lick and cover for the lapses of the out going Vice Chancellor?

It’s imperative to advise that FEDERAL Government puts a different department in place to handle selection process for the appointment of Vice Chancellor.

The way the council behaved as if the Selection Process is a SECRET affair is not Acceptable. The selection to such a reputable office should not be shrouded in secrecy!
Let the Process be open, fair and thorough.
All strata of the university Community MUST BE involved in the selection process. What happened at the University of Ibadan on 27 October and 28 Oct 2020 is an Aberration to the concept of equality, fairness and democratic set up as entrenched in the Constitution of the federal republic of NIGERIA.

The Honourable Minister of Education should as a matter of urgency correct this anomalies and the high level of NEPOTISM being perpetrated by Professor Idowu Olayinka.

It will cause big problems for the Premier University the FIRST and the BEST.

The whole World is watching The University of Ibadan with an array of men of
high intellect that can change the face of the University , a puppet must not be supplanted.

Honourable Minister of Education Should Start the process all over again and GET IT RIGHT.
That Is the way to go.
The University needs someone with great ability to break new grounds and put the university in a better frontier that will ehance better ranking. In subject rankings , the university of Lagos is on the way ahead and may outrun University of ibadan if caution is thrown to the wind.
Let the most competent hand emerge. The MUST BE NO IMPOSITION.

I Ask what is the CONTRIBUTION OF PROFESSOR MIMIKO TO UNIVERSITY OF IBADAN???

ADEBOWALE AND DOES NOT HAVE WHAT IT TAKES TO MOVE THE UNIVERSITY FORWARD. WE KNOW THOSE Men.

The standard rule thumb of selection process has been grossly eroded.
I had a personal discussion with a seasoned academic staff that is very vast in university administration, selection and appointments and the following are the sterling facts I gathered :

2.The interview CAN be in Stages and at every STAGE it Must be CONDUCTED by selection COMMITTEE and NOT the University Council at ANY stage.

3.The Sitting VICE CHANCELLOR HAS NO RIGHT TO BE AT ANY STAGE the process of intterviw and Selection BECAUSE The STATUTORY members are CLEARLY and WELL spelt out.

, The PROCEDURAL Error has been Committed by the SITTING VICE CHANCELLOR and the UNIVERSITY OF IBADAN COUNCIL.