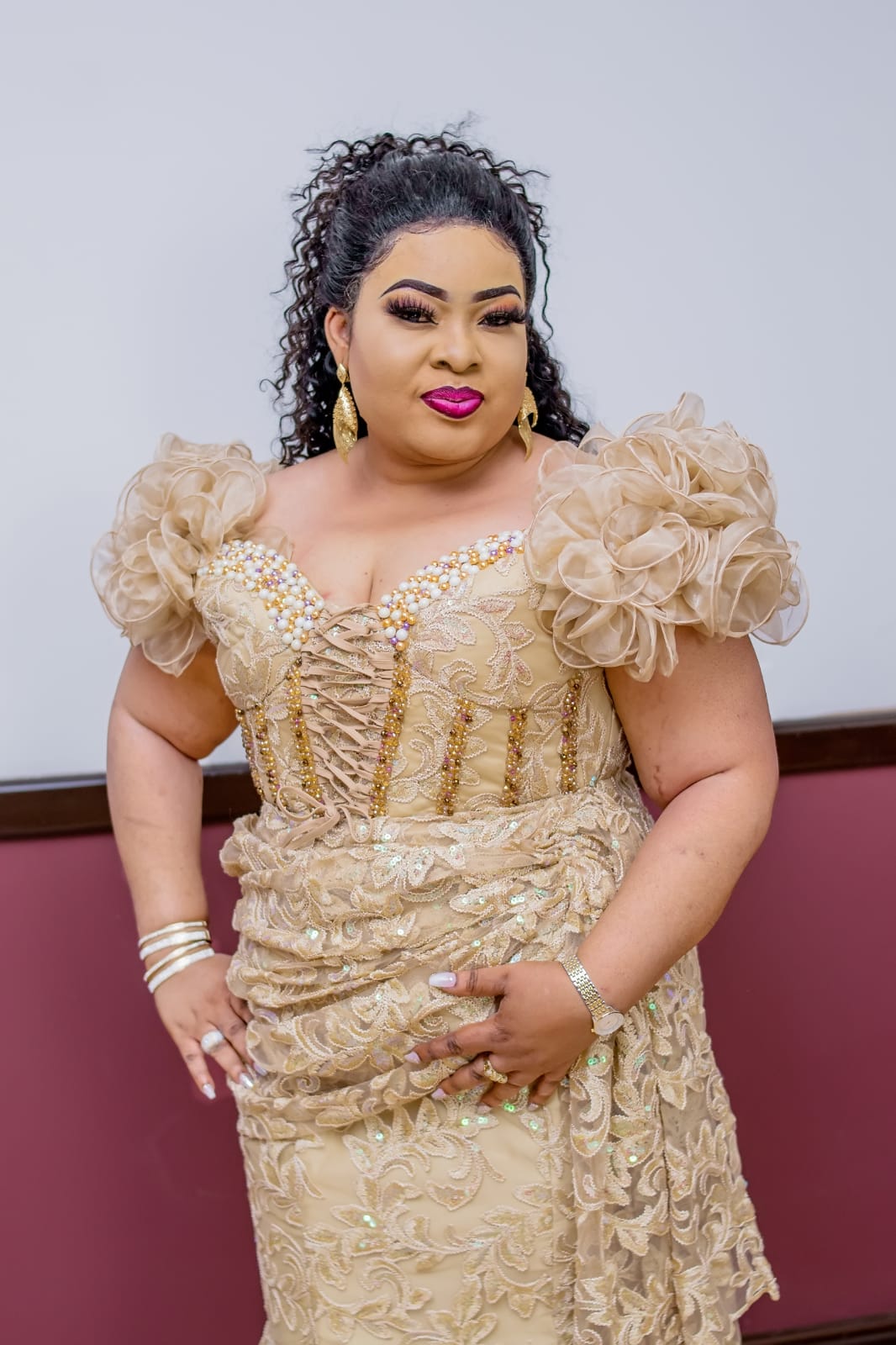 From humble beginnings, in the ancient city of Ibadan, the capital city of Oyo State, Bolaji Awoyemi also known as Queen Beeejay De Grace has led a revolution in the country’s Gospel music industry – and set a standard in philanthropy.

She is a successful music artiste, who has carved a niche for herself in Nigeria and the UK.

The Manchester-based Nigerian artiste, known by her fans as Queen BJ de Grace also Chairs Manpro Int’l Services and Logistics, a company which helps customers with their shopping needs home and abroad.

Speaking on the success of her career, the mother of many revealed that before stardom, she once hawked drinks in the city of Ibadan to keep body and soul together.

“It has not been an easy journey to stardom. But I thank God I never relented. I love my family dearly and they understand my love for music”, she said.

Giving more details on her music career, the Emmanuel Alayande College of Education graduate narrated that her grass to grace story has been amazing.

Speaking on her journey into the entertainment world, BJ said, “I decided to pursue music professionally, after I had started early in my father’s church as a choir member.

In 1997, Bolaji Awoyemi revealed that she started producing jingles and sound tracks, after which she produced her first album in 2004.

An Awardee of the forthcoming Ogo Yoruba Awards 2021, Mrs. Awoyemi is one of the few artistes whose patriotic spirit led to produce singles on the ravaging coronavirus.

She relocated to United Kingdom in 2003, then returned home in 2005. However, the Imesi-ile indigene further hinted that afterwards she floated her logistics business which has its tentacles in Nigeria and United Kingdom.

She therefore urged Nigerians in the Diaspora to come home, adding that it is pertinent to reach out to the needy in Nigeria.

On her philanthropic moves, Queen Beejay said she has been reaching out to those in need around her in many ways.

Awoyemi has been sponsoring scholarships for indigent students, while she also reaches out to orphanages and others in need.