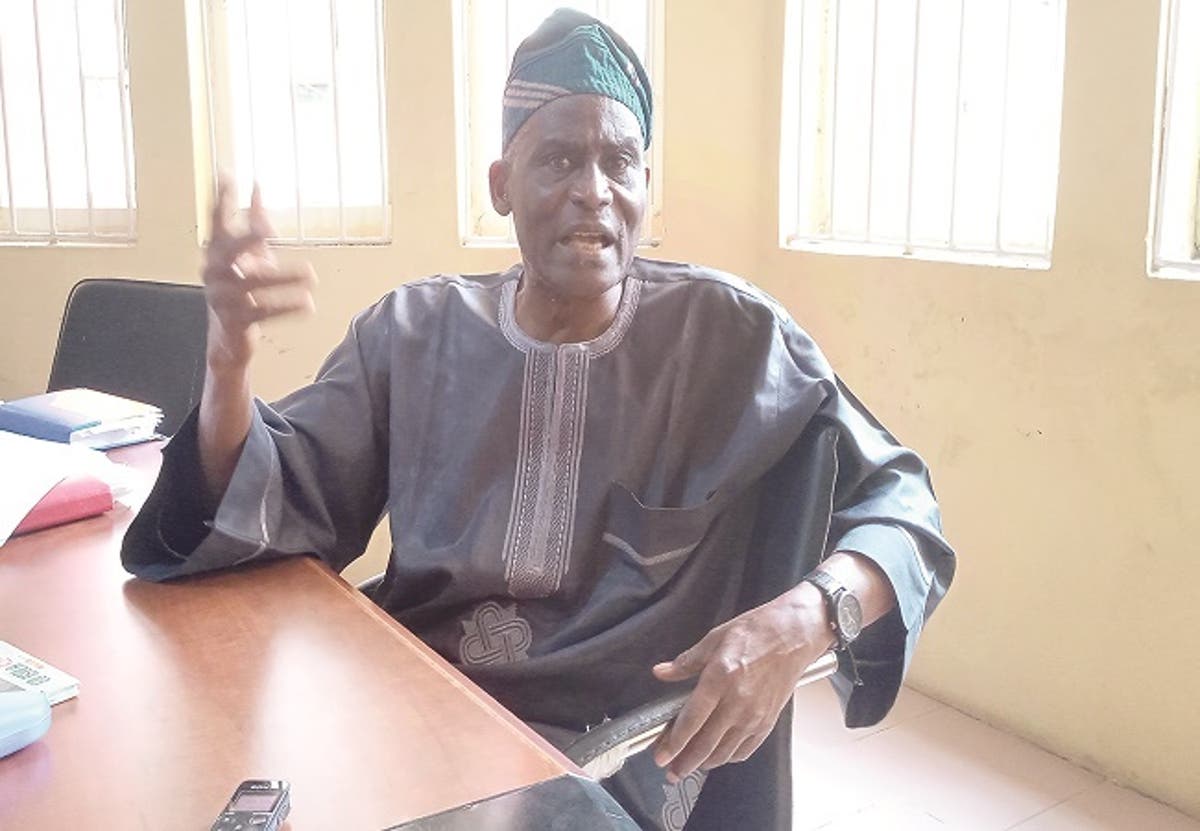 The Chairman, South-Western Security Network codenamed ‘Amotekun’ in Oyo State, Col. Kunle Togun has disclosed that most commercial motorcyclists in the State are spies for kidnappers and bandits that have entered the Yoruba land from the porous borders of Nigeria.

He said the foreigners who were ferried inside trailers into Oyo State among other States during the Covid-19 lockdown could not speak any Nigeria language but French whenever accosted by his men.

Togun hinted that the warning from the State governor to traditional chiefs to stop allocating lands to herdsmen with no papers showing Nigerian nationality would go a long way to stem the spate of killing and kidnapping in Yorubaland.

Col. Togun who was responding to questions from reporters at his office in the State Secretariat at Agodi on Monday, said the greedy nature of some traditional and community leaders in many Yoruba towns led to high rate of insecurity, which he said Amotekun has been curbing.

“Before Amotekun was established, the problem of Yorubaland since the invasion of the land by these herdsmen has been our traditional chiefs and leaders in Yorubaland, they take money, cows and cars from these people, and allow them to settle and wreak havoc in their domains.

“I have attended meetings of Obas in Oke-Ogun and I told them to stop giving lands to foreigners, these herdsmen are called Bororos in Oke-Ogun and Ibarapa areas, they are not Nigerians, what is happening should not be analysed in the area of religion, it is territorial expansion.

“Their leaders argue about the ECOWAS Free Movement law, but the one I am aware of is that anybody from ECOWAS country can go into another ECOWAS country without visa but you cannot stay there for more than ninety days at a stretch, some of these people have been occupying our land for years and they are not Nigerians.

“Most of them that were dumped here by trailers during the Covid-19 lockdown have turned to Okada riders, many are carrying wheelbarrows all over the place, selling carrots, orange and the rest, the Okada riders are their spies, we have noted that and we are working on government policy that will curtail the use of these people to foment crisis in Oyo State and the Yorubaland as a whole.”

Kunle Togun noted that Nigerians are the most security unconscious people in the world as he added that even the neighboring Benin Republic has a database and is more secure because according to him, security is supposed to be everybody’s business.

He said those that expected Amotekun to fail in Oyo State should be ashamed as the outfit would continue to be the pride of all Yoruba people at home and in the diaspora, urging the people of the State to continue to put their trust and support in the outfit.