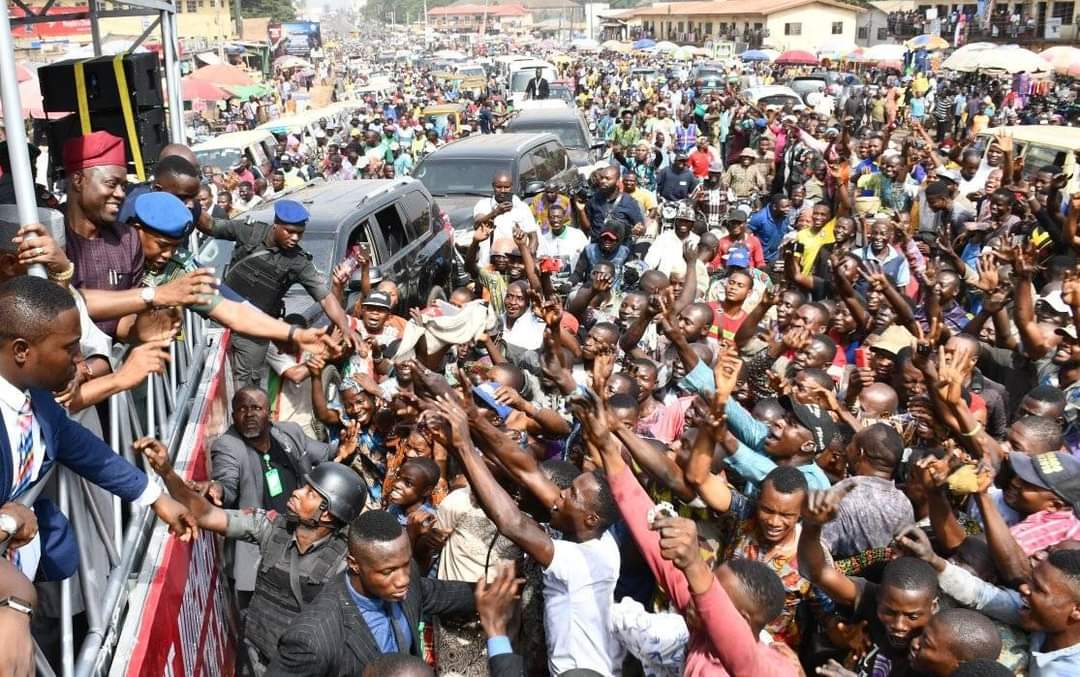 The Global Coalition for Security and Democracy in Nigeria, GCSDN, has declared Governor Seyi Makinde of Oyo State as the Best Performing Nigeiran Governor 2020.

The results of the first edition of its voting exercise was announced on Saturday 19 December.

According to the organizers, votes were cast independently and were based on certain criteria such as infrastructural development, prompt payment of salaries and pensions, respect for human rights, innovation and level of indebtedness.

The live results can be accessed via the website of the organization (gcsdn.org).

Speaking on the result, allies of Governor Makinde have described the win as a reality of a new dawn in Oyo state.