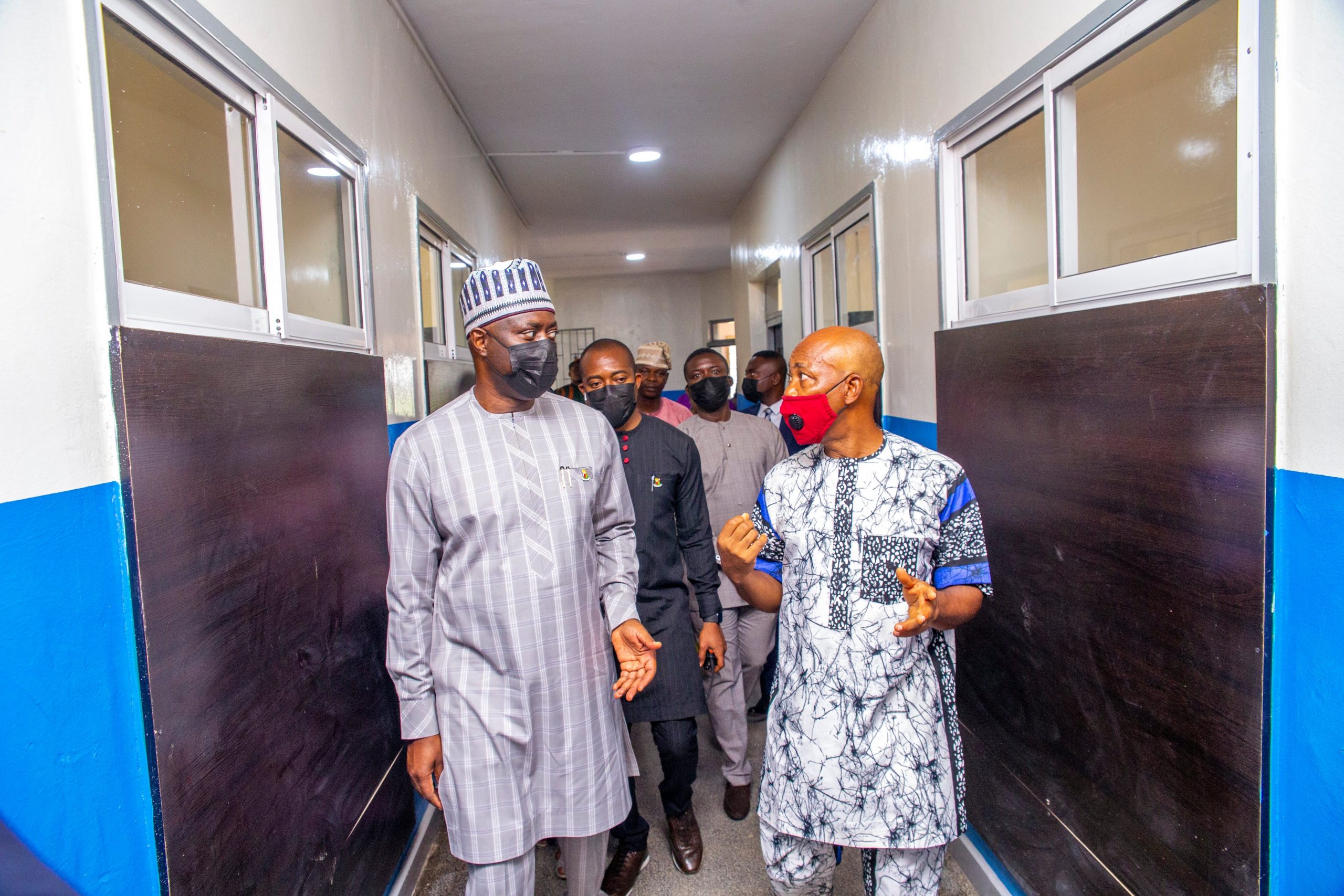 Oyo State Governor, ‘Seyi Makinde, said, on Friday, that his administration will recover every Kobo of Oyo State’s money in the hands of contractors who failed to deliver on projects.

The governor gave the assurance during an inspection tour of the newly renovated Jericho Nursing Home, Jericho, Ibadan.

He said that he will never allow any fund belonging to Oyo State to be frittered away, adding that he will go after contractors who failed to deliver on assigned projects.

A statement by the Chief Press Secretary to the governor, Mr. Taiwo Adisa, quoted the governor as saying that his administration will ensure the people of the state get the desired value for their money.

The governor stated that the previous contractor handling the project did not complete the work, a development, which, he said, was “unacceptable by this administration.”

He said: “Every kobo of Oyo State money that people have taken without delivering value to the people, they will give it back to us.”

Makinde, however, maintained that he is satisfied with the level of on-going renovation work at the hospital by the present administration.

The governor further said: “Well, for the ones that we did, yes I am satisfied. But the previous contractor, we can all see, did not finish the work. We went round to look at the transformer but it is not yet energised and it is just really unacceptable. People may think we are not going to go after them but I can give you the assurance that we will.”

The governor explained that the purpose of the inspection was to examine the renovation work at the hospital and to see some of the challenges being faced by the staff of the hospital. “Basically, I am here to see the renovation work that has gone on in here and also listen to them about the challenges they are having. As you probably must have known, health is one of the major pillars of this administration.

“So, we have to keep working to ensure that the health care in Oyo State is well delivered,” Makinde stated.