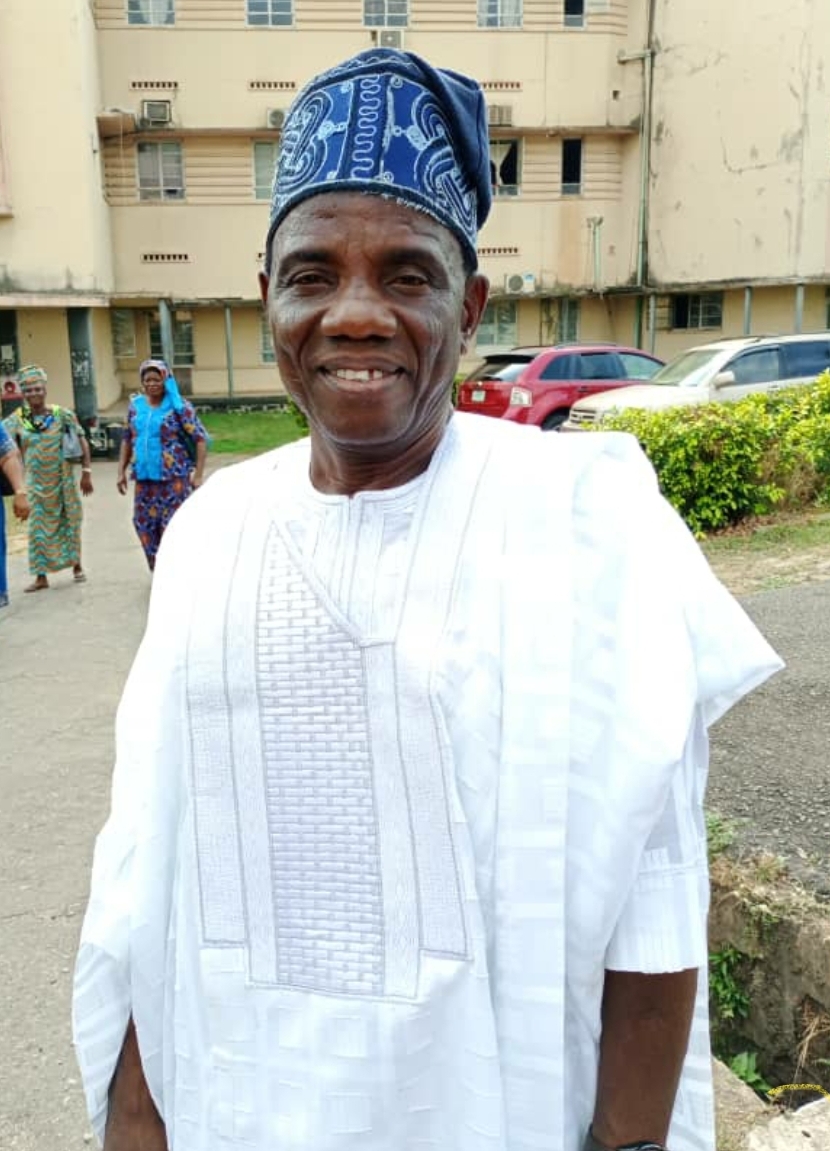 Governor of Oyo State, Seyi Makinde, on Tuesday, swore in Alhaji Ayansiju Lawal as a commissioner, stating that the Executive Council of the state is being driven by ideas and that everybody is working as a team.
He added that the council has only God and the people of Oyo State to serve and that the members always endeavour to hold nothing against anyone.
He, therefore, charged the new commissioner to see his appointment as a call to service, adding that the present administration in the state is concerned about the legacy to be left behind like a real Pacesetter State.
A statement by the Chief Press Secretary to the governor, Mr. Taiwo Adisa, indicated that the new commissioner was assigned the Establishment and Training Ministry, while his predecessor at the ministry, Professor Daud Shangodoyin, was moved to the Ministry of Public Works, Infrastructure and Transport.
Governor Makinde, while speaking at the Executive Council Chamber of the Governor’s Office, Secretariat, Ibadan, also called on the new commissioner to serve the state with an open mind, saying: “This is a council where there is no god-father. We only have God the Father and the people of Oyo State to serve. We say our minds the way we see things. We also try not to hold anything against anybody.
“We are driven by ideas, and superior argument wins here. So, that is the set of colleagues you are going to be working with here.”
The governor equally reassured party loyalists who are aggrieved because opportunities have not reached them, to be calm, noting that the government will continue to bring people on board as opportunities present themselves.
“I’ll like to also take this opportunity to tell some of our people that are still angry because the opportunities have not gotten to them; patience is the watchword. It will get to them; we will keep moving. Surely, as the opportunity presents itself, we will bring people on board,” he said.
Makinde added: “When we have issues that we have to deal with, we deal with it as a team. So, on that note, it is a call to service. For us, we are concerned majorly about what the people of Oyo State will say at the end of this administration.
“We are much concerned about the legacy we want to live for the people. We also want to set a standard where Oyo State can truly be the pacesetter in the comity of states in Nigeria.”
Speaking with newsmen after the swearing-in ceremony, Lawal thanked the governor for giving him the opportunity, privilege and trust to serve the people of the state.
He pledged that the welfarist programmes of the governor to make life more abundant for the people will be accomplished.
Similarly, the new commissioner for Public Works, Infrastructure and Transport, Prof. Shangodoyin, pledged to make sure that the infrastructural development in the state is enhanced.
He equally promised that the people of the state will begin to see the movement of good things happening in the area of public works and transportation within the next six months.