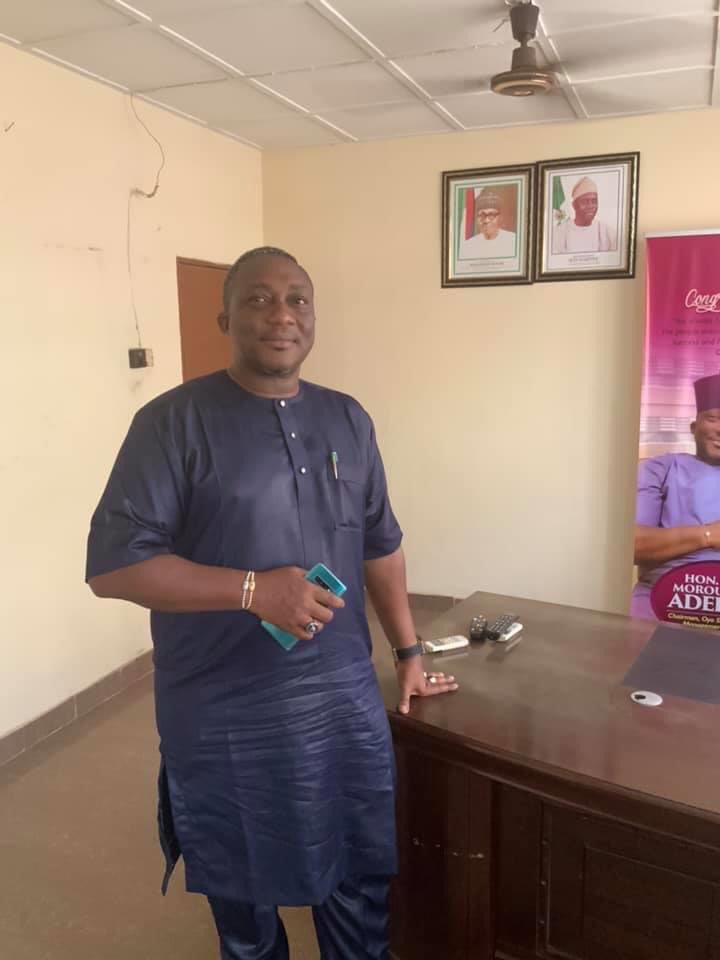 Governor Makinde, also suspended board members of OYWMA, over ineptitude.

Governor Makinde, however revealed that he has set up an ad-hoc committee to take over the responsibility of collecting and managing waste generated in the state.

The Ad-hoc Committee would also provide skip bins at specific locations across the state.

Makinde was said to have dropped the hints on Thursday, during his 60th Independence State’s address.

He noted that the state capital has been taken over by dirts, adding that this, has become an eyesore in the State capital.

He was quoted to have said that OYWMA board allegedly demanded N46 million before it could carry out tasks that are far lesser than that of the waste contractors and evacuators.