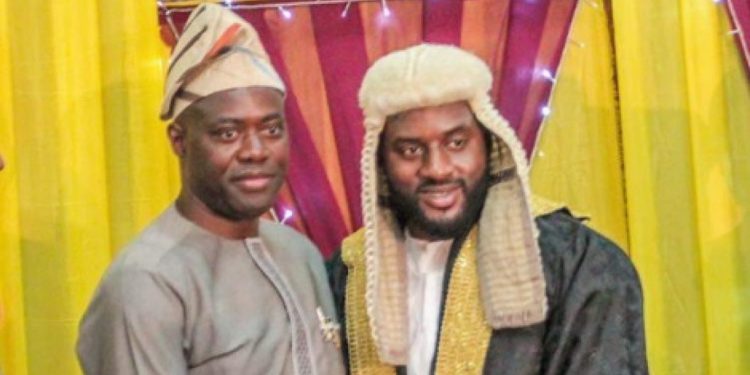 The bill seeks to amend the law which established Oyo State College of Nursing and Midwifery law 2005, and make the College meet up with its accreditation requirements.

The letter which was read at Tuesday’s plenary by the Speaker, Hon Adebo Ogundoyin, quoted the Governor saying it was the focus of his administration to make tertiary institutions in the state better than he met them.

Consequently, a bill to amend the Oyo State College of Nursing and Midwifery Bill, 2005 was read for the first time at the plenary.