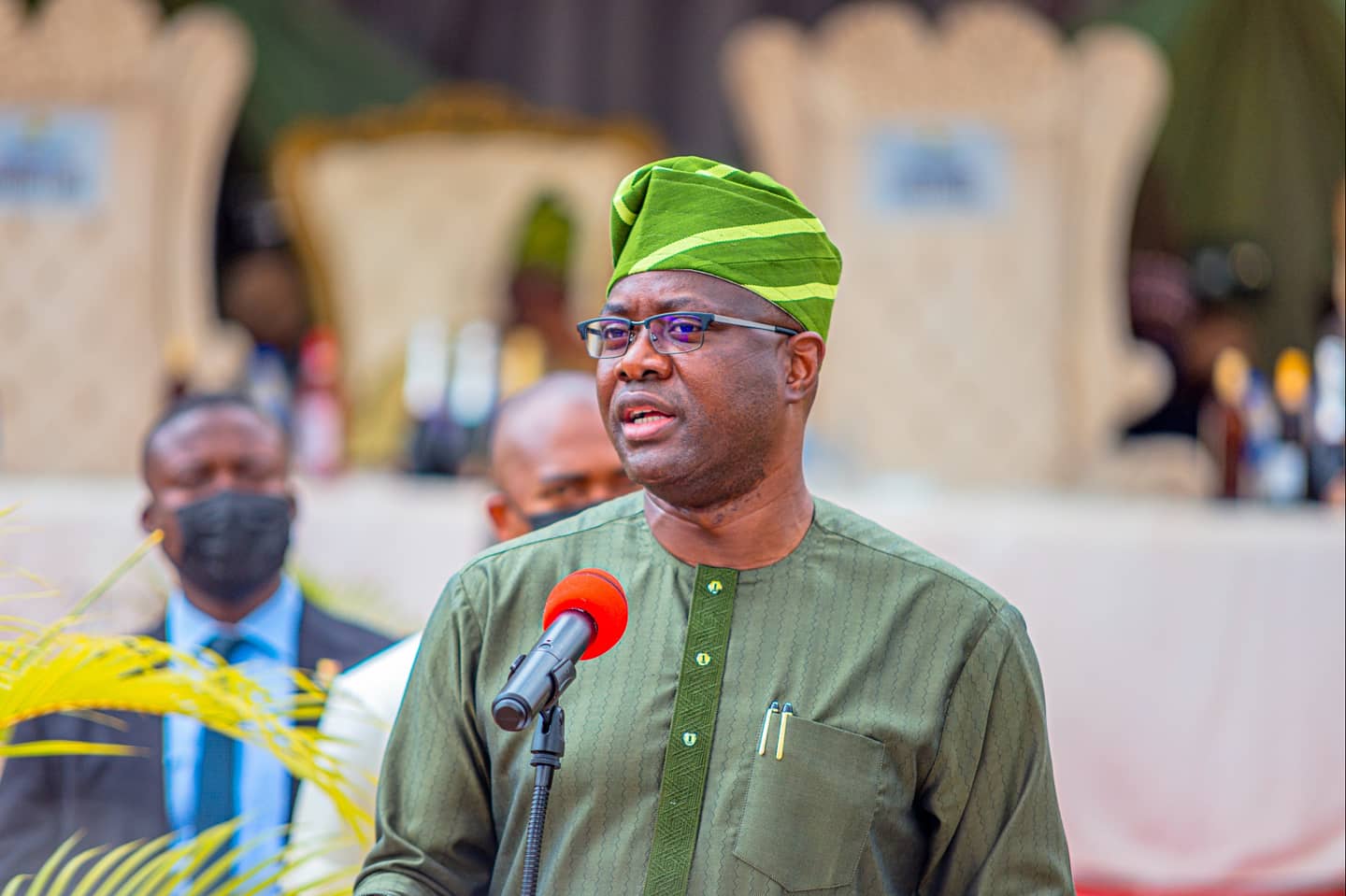 The Oyo State Governor, Engr Seyi Makinde has forwarded the name of Hon. Justice Moshood Akintunde Akinfemi Abass to the State House of Assembly for confirmation as the new President, Customary Court of Appeal in the State.

In the letter read by the Speaker, Oyo State House of Assembly, Hon Adebo Ogundoyin, the Governor said the decision followed the retirement of the immediate past President Oyo State Customary Court of Appeal, Hon Justice Aderonke Adekemi Aderemi on the 4th of January, 2021.

The nomination of Hon Justice Moshood Abass was sequel to his recommendation to the National Judicial Council, NJC by the Oyo State Judicial Service Commission.

The Governor’s letter read in part ” Consequent upon the request, the National Judicial Council has recommended Hon Justice Moshood Akintunde Akinfemi Abass as the new President of Oyo State Customary Court of Appeal. It is in view of this, that I am requesting the Speaker and other Lawmakers to kindly deliberate and confirm his appointment as requested”

The Speaker said date and time for the screening of Hon Justice Moshood Akintunde Akinfemi Abass will be announced by the House and communicated accordingly.