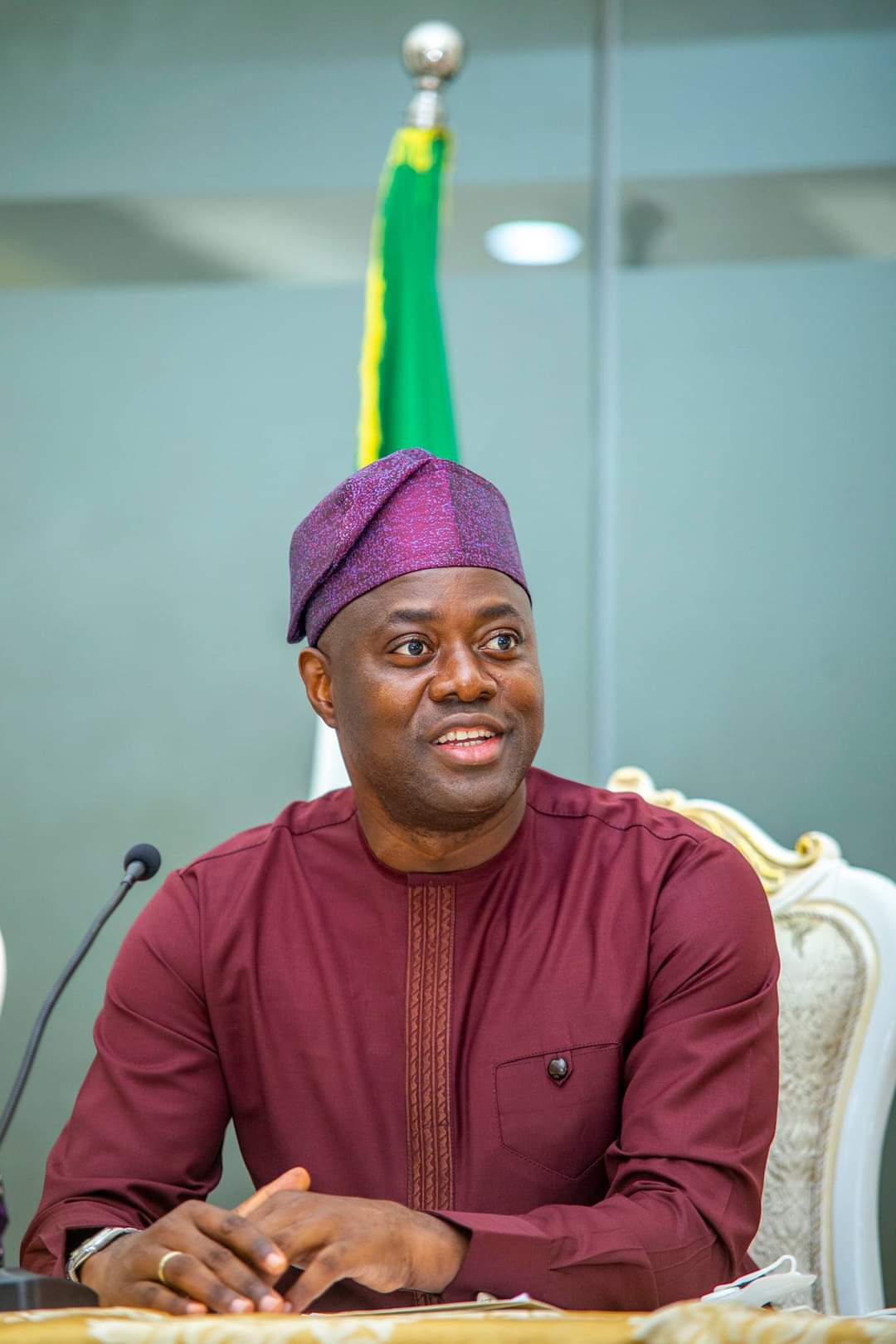 …Approves Payment of their 5 Months Salaries

Governor Seyi Makinde of Oyo State has approved the reinstatement of staff members of Ladoke Akintola University of Technology, (LAUTECH) Ogbomoso, sacked by the last administration.

The Governor also approved payment of their salaries for five months during the Executive Council meeting held on September 29, 2020 at the Council Chambers, Secretariat, Ibadan.

The 41 staff reinstated were among those affected by the sack order issued by the administration of late Governor Abiola Ajimobi.

A member of the Executive Council hinted oyonews.com.ng that the resolution of the Oyo State Government was in tandem with the resolve of Governor Seyi Makinde to cater for all, no matter their status in the society.

“The Executive Council has approved that the reinstatement takes effect from May 2020, when their colleagues in LAUTECH who were also affected,  resumed office”.

The State Executive Council meeting held on  Tuesday, September 29, 2020, at the Exco Chamber, Governor’s Office, approved that the 41 LAUTECH Staff that were affected by the sack order issued by the last administration, be reinstated and their five months’ salaries be paid.

“The resolution is in accordance with the programme and policy of the Oyo State Governor, Engr. Seyi Makinde, who has promised to do everything possible to promote the welfare of public and civil servants, as well as development of their working environment to attain optimum output.

“We are using this opportunity to call on the affected individuals and those not affected to see the magnanimity of the governor as a booster to put more efforts into their work and help reposition the notable institution for the better.”