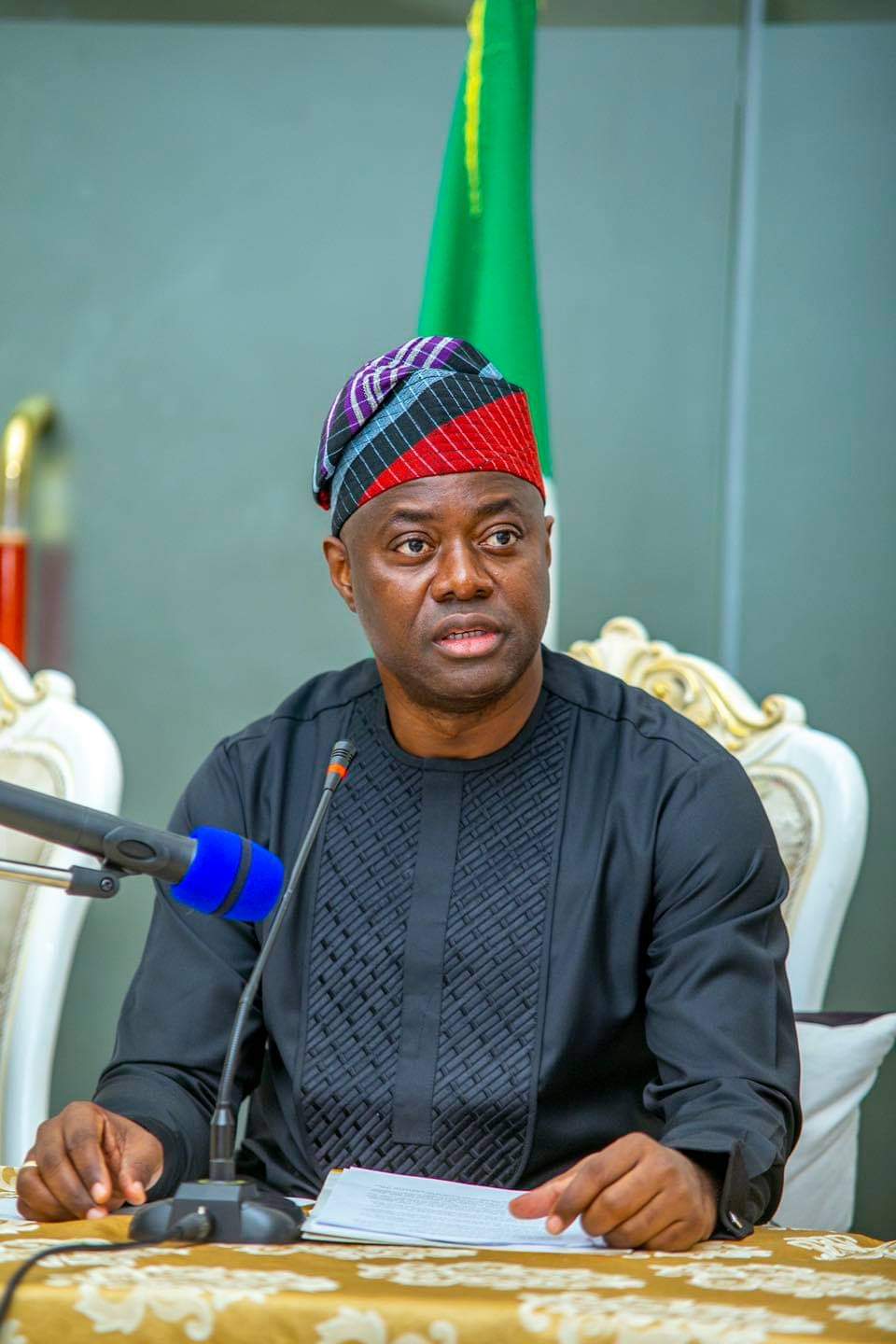 …tells men of Nigeria Police Force to take back seat

Following the recent murder of a protester in Ogbomoso by a suspected Police Officer, Oyo State Governor, Engr. Seyi Makinde has ordered an immediate deployment of men of the state’s Joint Security Task Force, Operation Burst to hot-spots in the State.

Expressing his displeasure with the poor handling of the #EndSARS protests in Oyo state, by men of the Nigeria Police Force, Makinde also ordered the force to take back seat, while other security agencies take the front line in securing lives of protesters.

Makinde opined that peaceful protests are legitimate ways for citizens to make their grievances known. Therefore, harassing them was not ideal.

He revealed that the resolution was jointly taken with Heads of security agencies in the state, at an emergency meeting held in Ibadan.

While urging residents to go about their legitimate duties, Governor Makinde assured them that henceforth, no further lives would be lost.

Furthermore, he prayed for wisdom to navigate through this trying times, urging protesters to continue to protest peacefully.