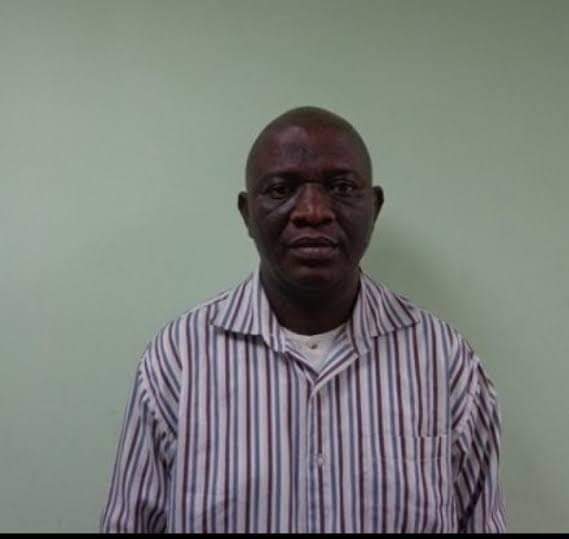 Governor ‘Seyi Makinde of Oyo State, on Thursday, expressed sadness on the death of his Special Adviser on Infrastructure, Engineer Simiyu James Adepoju, describing it as a huge loss to the state.

Makinde maintained that the contributions of the late engineer to the ongoing infrastructure development drive in the state were remarkable.

A statement by the Chief Press Secretary to the governor, Mr. Taiwo Adisa, quoted the governor as adding that Adepoju brought his wealth of experience and commitment to serving the state to bear on everything he did within the short while he served the state.

The governor condoled with the families and friends of the late Adepoju, who was appointed Special Adviser in March 2020.

According to Makinde, the ongoing massive effort aimed at bridging the infrastructure deficit in the state and other numerous novel initiatives such as the Alternative Project Funding Approach and the Contractor Financing Approach, among others, were proofs that Adepoju was part of the team of experts driving the infrastructure renewal agenda of the administration.

The governor said: “It is on a sad note that I announce the passing away of our brother and my Special Adviser on Infrastructure, Engineer Simiyu James Adepoju, who died after a long battle with cancer.

“I condole with his families and friends and pray that God will grant them the fortitude to bear this irreparable loss.

“Engr. Adepoju, during his short stint in the service of Oyo State, contributed immensely to the ongoing massive infrastructure development in the state.

“As part of a team of experts running the Oyo State roadmap on infrastructure development, Engr. Adepoju’s contributions are remarkable, as the state is not only reducing the infrastructure deficit drastically, it is doing so with sound innovations and initiatives.

“The Alternative Project Funding Approach, the Contractor Financing Approach and many other initiatives that are helping the state to address the infrastructure challenges are proof of the expert contributions being made by the present administration.

“It is my prayer that God will continually uphold everyone Engr. Adepoju left behind.”