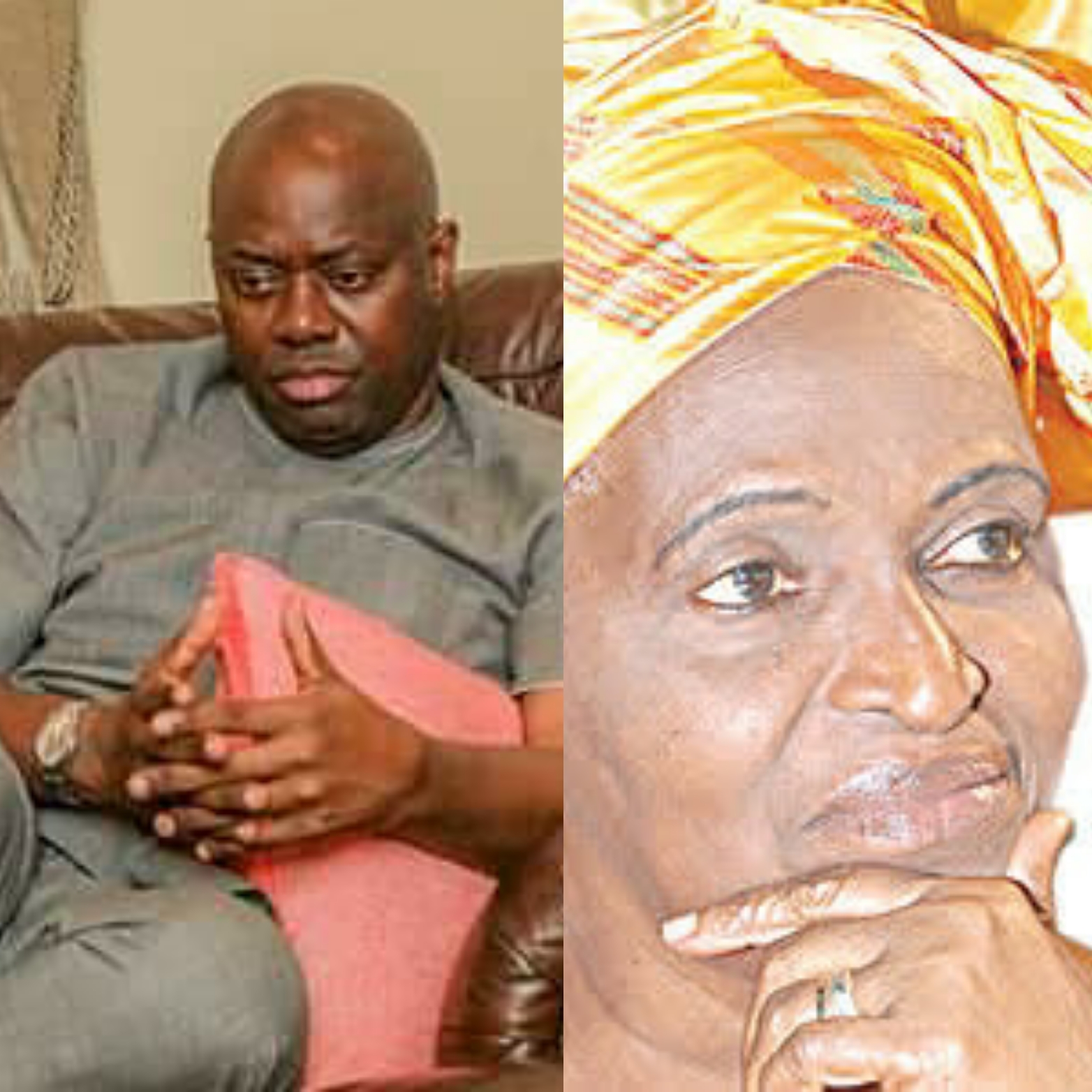 Oyo State Governor, Engineer Seyi Makinde, has described the death of the late chairman of the African Newspapers of Nigeria PLC, publishers of the Tribune titles, Revd. Mrs. Tola Oyediran, as great a loss to the state and the entire country.

The governor, in a condolence message to the management of Tribune Newspapers, the  Oyediran and Awolowo families, maintained that the eldest daughter of the first Premier of Western Region, Pa Obafemi Awolowo, who died in Ibadan on Friday,  made a huge mark on the society.

He added that she would be remembered for her immense contributions in sustaining the legacies of the sage alongside her sister, who is also a co-chairman of the ANN PLC, Dr. Tokunbo Awolowo-Dosumu.

A statement by the Chief Press Secretary to Governor Makinde, Mr. Taiwo Adisa, indicated that the governor condoled with Prof. A.B.O.O. Oyediran, the widower, the children, the wife of Vice President Yemi Osinbajo, Dolapo, as well as the Vice President himself, who hold close family ties with the departed.

The condolence message read: “The news of the death of the chairman of the ANN PLC, publishers of the Tribune titles, Revd. Tola Oyediran, came to me as a shock. I must say that it is painful, and a great loss to the state and the entire country.

“She made a huge mark as a daughter of the most respected Nigerian leader that ever was and it is clear that she and her sister, Dr. Awolowo Dosumu, did a great job in sustaining the great legacies of Chief Obafemi Awolowo.

“As chairman of Tribune, following the passage of Mama HID Awolowo a few years back, Mrs. Oyediran not only sustained the great legacy, she charted a new course for the oldest surviving private newspaper in Nigeria and the flagship of political journalism.

“Mrs. Oyediran’s death, no doubt, is painful. Though we have a cause to celebrate her life, because she lived it well, touching lives positively, it is always painful when one loses a loved one, no matter how old such a person is. I know this because my mum only passed on a little over 24 hours before our amiable aunt, Mrs. Tola Oyediran, also joined the saints.

“I commiserate with the immediate family, the Tribune family, Vice President Yemi Osinbajo and his wife, Dolapo, and the entire Awolowo family as a whole.

“I pray that God will grant the family the fortitude to bear this loss and also grant repose to the soul of the departed.”