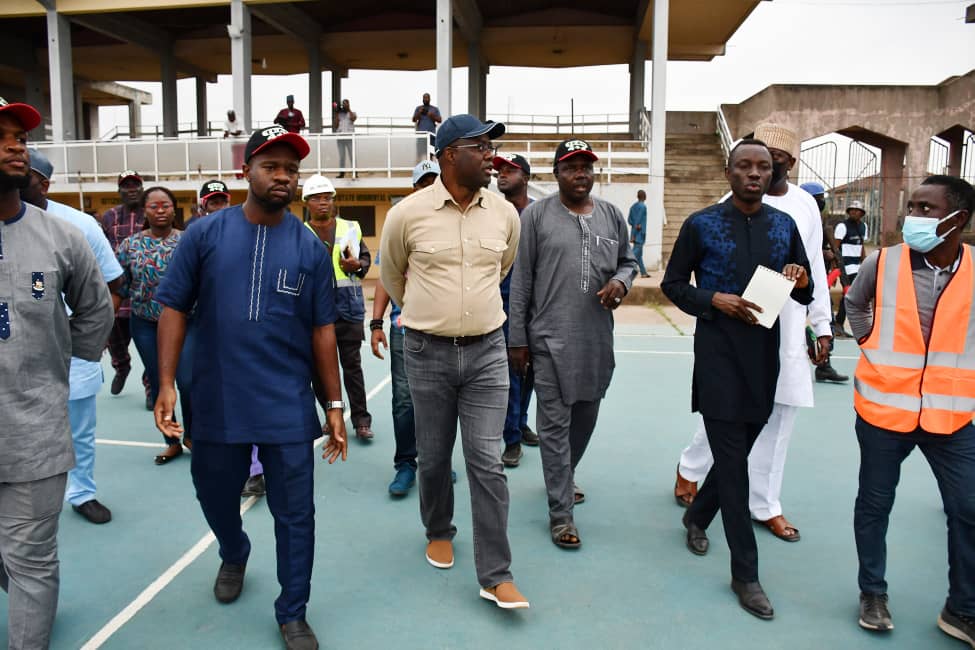 The governor expressed satisfaction with the quality of the works being done by the contractors, saying that he was excited with the pace of work done so far. 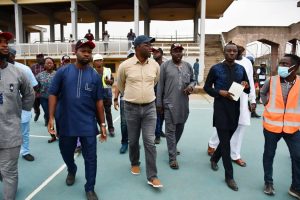 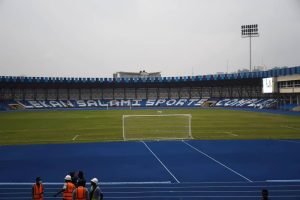 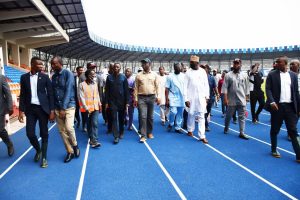 He added that the scope of the projects has been well covered, while the schedule is being followed.

Speaking with newsmen at the Lekan Salami Sport Complex, Adamasingba, shortly after inspecting the projects, the governor said that his administration will continue to improve sport facilities in the state to empower youths and develop the economy.

A statement by the Chief Press Secretary to the governor, Mr. Taiwo Adisa, indicated that the Lekan Salami Sport Complex has been upgraded to FIFA standard, with four world class Changing Rooms, capacity for 25 players and Wet Areas with capacity for 11 players at a time.

The statement added that the stadium has also, in line with FIFA requirement, been equipped with state-of-the-art Studio, including CCTV facilities that can monitor five kilometre radius of the stadium and also the Ibadan Airport, as well as world class gadgets that will enable the linking of the stadium to a minimum of four stadia.

The statement also noted a new training pitch, a multipurpose hall for Basketball, Volleyball and Handball, a new Squash Hall and a 50 by 30 Metres Multipurpose Hall completed with a centre court, for gymnasium, boxing, judo, kickboxing will also be delivered at the facility.

In his speech, Governor Makinde said: “Well, I will say so far, so good, the scope is well covered and we have made quite some progress. Also, the schedule is being followed.

“I will say I am excited and I look forward to the official opening, which has now been pushed to the 1st of September. I also look forward to see our darling team, Shooting Stars, beat the foreign Team.

“When I was campaigning, people asked me questions about job opportunities for our youths and I said discovering sporting talents is one way of engaging our youths. And this is one of such projects that can enable us achieve that.
“Also, we want to be on the map internationally by hosting international sporting events, not just football. We have seen the centre courts for Tennis, Swimming Pool project and the facilities for volleyball, boxing, kick-boxing and the rest.”

“We also want Shooting Stars to go on and play the World Club Cup competition, which I know is not beyond us.
“We have to bring development to our people, to our city and our state. That was why we were elected in the first place.

“Some of those projects should be nearing completion right now. We wanted to check and be sure that, indeed, what we have on ground matches the report I have been getting. And I can tell you that I am quite impressed with the contractor.”