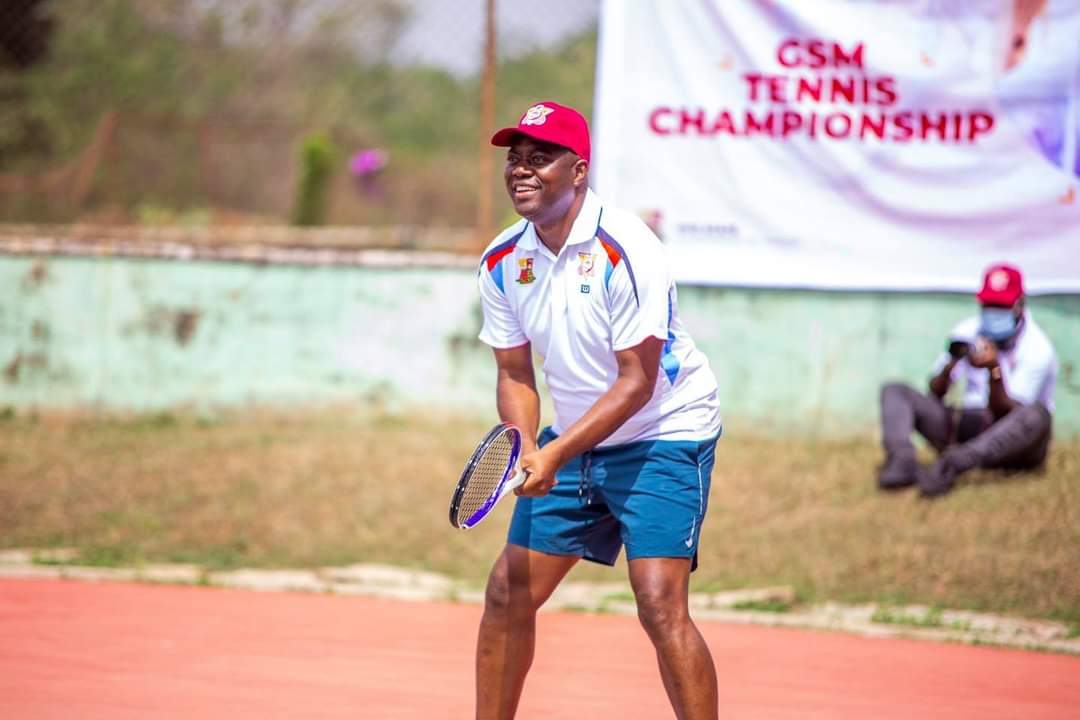 Governor Seyi Makinde of Oyo State, has stated that his administration is ready to develop sports and produce as many talents as possible across different sports.

He stated this on Tuesday while declaring open the Governor Seyi Makinde Tennis Tournament organised by the Ministry of Youth and Sport.

Governor Makinde, who expressed excitement at the sight of many young tennis talents who will be taking part in the competition, said his government will do everything to encourage the development of talents in the game.

A statement by the Chief Press Secretary to the governor, Mr. Taiwo Adisa, indicated that the governor stated these at the Ibadan Recreation Club, Ibadan, where he launched the GSM Tennis Tournament, a brainchild of the Special Assistant on Sports to the governor, Oluwatobi Oyewumi.

He said: “It is my pleasure to be here this morning and very happy to see these young talents across. This is what we want to do in Oyo State.

“We want to develop as many of these talents as possible and have our own Roger Federer, Rafael Nadal, Novak Djokovic, and Kevin Henderson, who is about the highest ranked tennis player from the continent of Africa.

“I am sure that, very soon, we will also have people from Nigeria. And I believe that from Oyo State, a tennis talent shall emerge very soon. Mubarak is here and he is a great tennis talent that we have discovered. He is 13 years old and has beaten me several times. So, we will encourage him. We do hope by God’s grace that he may one day be our own Djokovic, number one player in the world. That is how tall our dream about Tennis is.”

Earlier, Oyewumi said that  the tournament was in commemoration of the “long-standing history of investing and developing the capacity of younger generations in the area of tennis.” He added that the event is designed to discover and nurture the future players and champions in Tennis game.

“I would like to specially thank the governor, who believes fervently in the youths and has given the youths of this state the opportunity to spread their tentacles. Your love and vision towards the development of sports can be seen and felt throughout the state,” he added.

He equally appealed to the older generation to encourage the younger generations to pick one or two sporting activities, saying this will positively impact on their lives.

Similarly, the state’s Commissioner for Youth and Sports, Seun Fakorede, described the event as epochal, noting that a lot of things have taken a new shape in the state since Makinde assumed office as governor, with sports development being one of them.

“I see it as a great privilege for us in Oyo state, to have someone like His Excellency, Engr. Seyi Makinde, who is not just a sports lover, but someone who actively participates in sport.

“I just want to use this opportunity to once again appreciate His Excellency for love and for giving us an enabling environment to promote sports in Oyo State. Look at what is happening in Adamasingba Stadium and also many other projects that are coming up in different zones of the State. It can only take a visionary leader to see that and also plug into the opportunity,” Fakorede said.