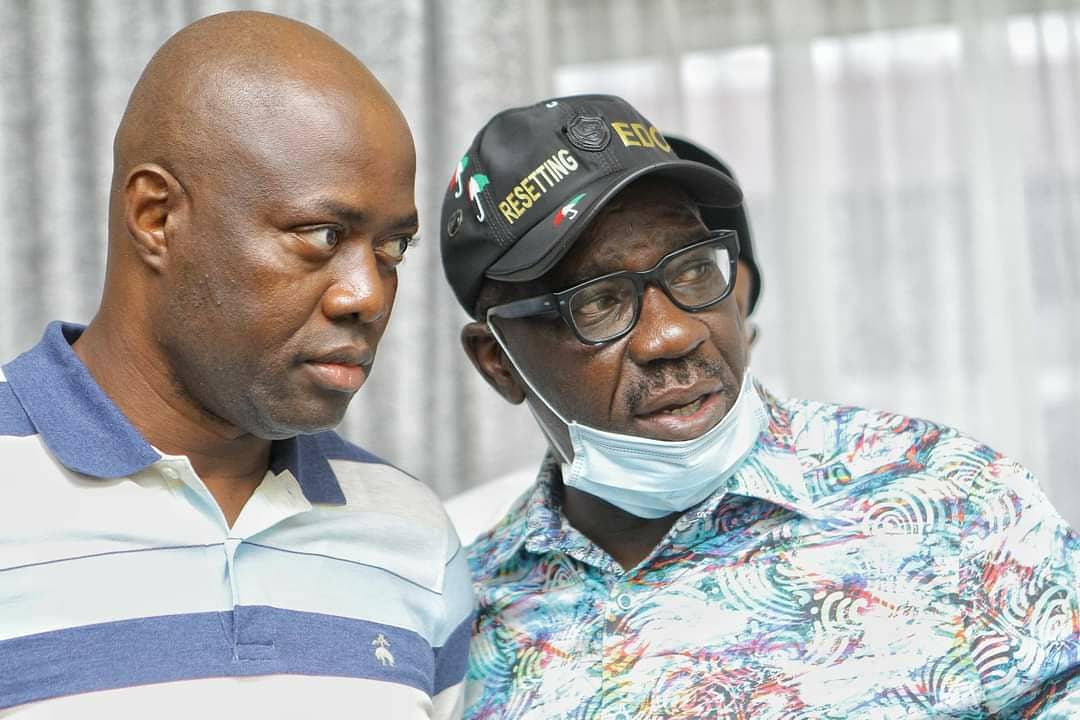 Governor Seyi Makinde of Oyo State has  congratulated his counterpart from Edo State, His Excellency, Governor Godwin Obaseki and his Deputy, Phillip Shaibu for what he described as a well-deserved victory.

Makinde sent in the congratulatory message through his verified social media handles, following Obaseki’s victory at the gubernatorial polls held in Edo State.

Obaseki polled a total vote of 307, 955 votes while his closest contender, Pastor Ize-Iyamu of All Progressives Congress, had 223, 619 votes.

With an hashing #EdoNoBeLagos, Makinde described the victory as one for the people of Edo State.